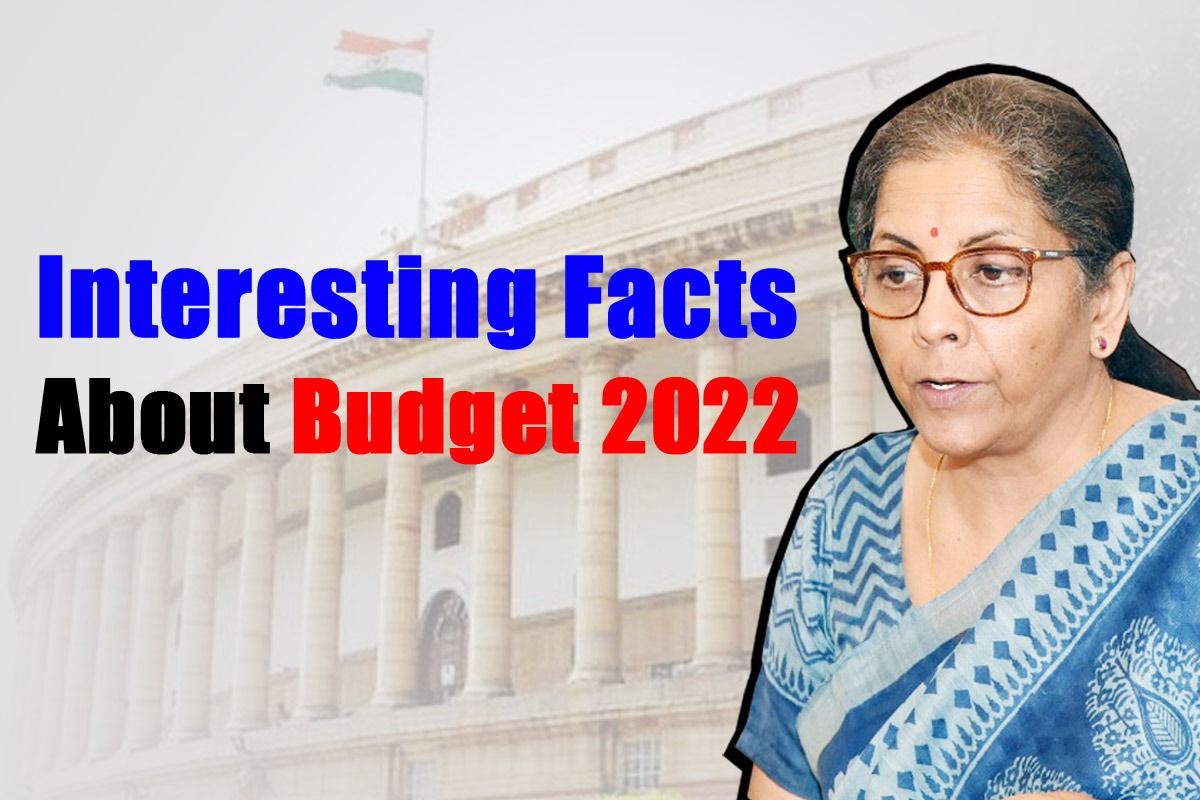 Budget 2022: Union Finance Minister Nirmala Sitharaman is all set to present her third Budget in the Parliament on February 1, 2022. The Budget presentation this time, just like last year, is expected to be paperless keeping in view the ongoing COVID pandemic. In 2019, when Sitharaman presented her first Budget, she attracted the nation’s attention by replacing the budget briefcase with the ‘bahi khata’. The decision was taken to dump the colonial practice of carrying a briefcase. The following year, she went paperless and presented her budget in Tablet.Also Read – Budget 2022: Healthcare Sector Likely to Get Top Priority Amid Covid Pandemic | Here’s What Experts Say

Here are the interesting facts about India’s Union Budget:  Also Read – Why Does Subramanian Swamy Want Income Tax To Be Abolished? Find Out Here