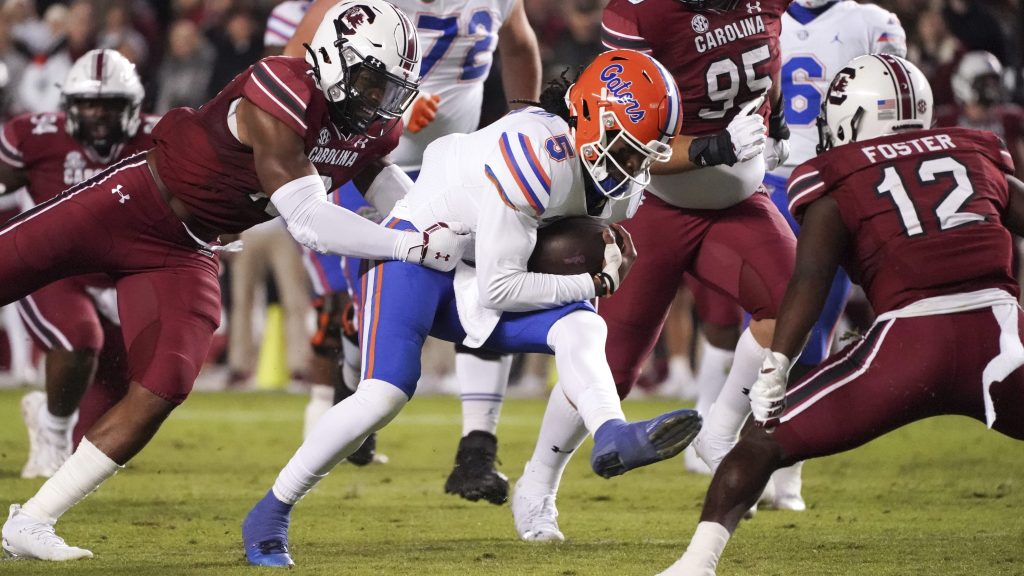 When Florida coach Dan Mullen canceled all player and coordinator media availabilities this week, he claimed it was to make sure the players were focused heading into a road game against South Carolina.

If this is what the team looks like when it’s focused, the unfocused version would require an NSFW warning. The Gators were completely ineffective in a blowout loss at the hands of the South Carolina Gamecocks, falling 40-17 on the road in what is one of the worst losses for this program in recent memory.

Though the first quarter and change were a mostly back-and-forth affair, South Carolina looked like it was going to take a 13-point lead to the locker room before recovering a fumble and returning it for a score with less than a minute to play. The Gamecocks took a 30-10 lead to the locker room, and much like last week’s game against Georgia, the game was effectively out of hand just like that.

UF is now 4-5 on the year and sits at 1-5 in SEC play. A season that began with CFP aspirations is now completely on life support, and reaching a bowl game is far from a given for this team.

To take an adage from Florida coach Dan Mullen, it’s certainly time to evaluate some things. Here’s a few of them, starting with the head man himself.