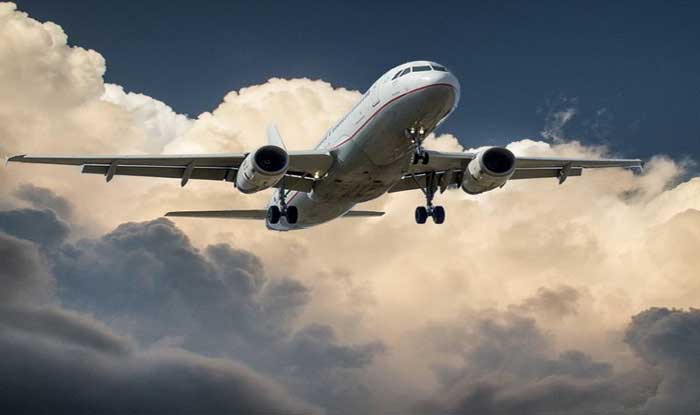 New Delhi: The United States has said that the nation is going to reopen its borders to foreign travelers who are fully vaccinated against COVID-19 from Monday. But there’s a catch: non-immigrant adults need to have received vaccines authorized by the Food and Drug Administration (FDA) or ones that have received an Emergency Use Listing (EUL) from the World Health Organization (WHO).Also Read – Australia Safe to Travel to as The Country Fully Inoculates 80 Percent of Adult Population

The condition has left many hopeful travelers across the globe who have taken full courses of vaccines widely used in other parts of the world, Sputnik V and the China-produced CanSino jab, in particular scrambling to get reinoculated with shots approved by the US authorities. Two other Chinese vaccines, Sinopharm and Sinovac, have been approved by the WHO and will thus be accepted for travel into the US. Also Read – Flying to US From India? Fully Vaccinated Flyers Must Show Negative Covid Test Report

Mexico received nearly 12 million doses of CanSino and almost 20 million of Sputnik V after shipments began earlier this year. Residents who got the required two shots of those vaccines now are looking to top up with shots of the Pfizer, Moderna, AstraZeneca or Johnson & Johnson vaccines, hoping that will make them eligible to cross the border. Also Read – International Travel: US to Lift All Restrictions For THESE Foreign Nationals From Monday. Full Guidelines Here

They screwed those of us who got this vaccine, Rosenda Ruiz, 52, a public relations manager in Mexico City who received Sputnik V was quoted as saying by news agency AP. “There are lots of Mexicans who want to travel, but we can’t. I am thinking of getting whatever other vaccine I can get,” she said.

While Sputnik V is used in around 70 countries worldwide, it has still not been approved by either the FDA or the UN health agency. Nearly 1 million people have received the vaccine in Hungary, a Central European country of around 10 million. Hungary was one of only two countries in the 27-member European Union to roll out the Russian vaccine. Fewer than 20,000 people received it in Slovakia.

Judit Molnar, president of the Association of Hungarian Travel Agencies, says so many Hungarians being unable to travel to the United States or even to some countries in the EU which don’t accept the jab has had an effect on her industry. “We see that in the last few months, travelers are increasingly asking us when they can travel to America,” said Molnar, who is also president of the OTP Travel agency.

“These travelers are saying they really hope the situation will change and that the United States will accept the Sputnik vaccine. There are many people who would like to travel and in Hungary, many people were vaccinated with Sputnik, she said.

Citizens of Russia, where use of Sputnik V is most widespread, also are seeking Western-approved shots so they can travel abroad. Faced with the prospect of being turned away from flights, Russians have booked tours to Serbia, which has authorized use of the Pfizer-BioNTech, China’s Sinopharm and the AstraZeneca vaccines in addition to Sputnik V.

Russia, which unveiled Sputnik V with much fanfare as the world’s first registered vaccine in August 2020, criticized US plans to leave the vaccine off its list of approved shots. “There are exactly zero reasons for such decisions,” Leonid Slutsky, chairman of the foreign relations committee in the Russian Duma, or lower house of parliament.

The effectiveness and safety of the Sputnik V vaccine has been proven not only by specialists, but also by its practical application, Slutsky added. But the World Health Organization still is reviewing the vaccine, and months of holdups make it unclear when Sputnik V might receive an emergency use listing.

(With inputs from AP)