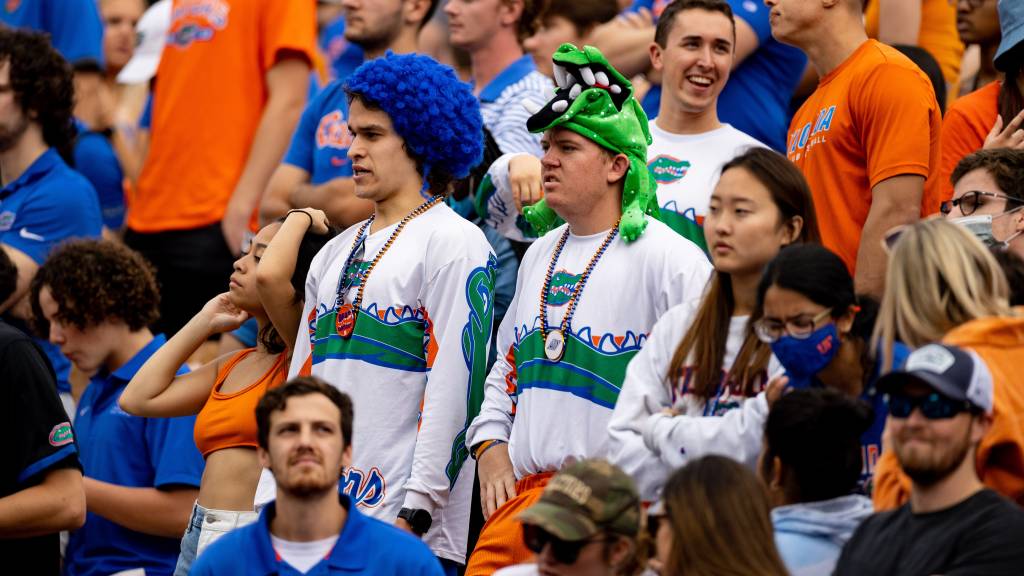 Taking the reins of the Gators’ football team away from Dan Mullen and handing them instead to Billy Napier meant an understandable flood of decommitments followed closely behind. After all, the top talents in the recruiting class don’t want to jeopardize a possible future in the sport by throwing themselves into an uncertain situation in the Swamp. Furthermore, the lower-rated recruits had bought into Mullen’s culture and system, one very different from what Napier intends to install.

It’s not all doom and gloom, though. By all accounts, Napier is a fully competent recruiter. He’s already reeled in his first player, flipping interior offensive lineman Christian Williams from his Louisiana commitment. Of course, he already had a relationship with Williams, who isn’t seen as a priority recruit by any means. However, it’s a good start for a program who struggled to pull in any offensive line depth under John Hevesy.

Looking at the broader scope of the college landscape, Napier almost certainly won’t be stuck with the leftovers as he tries to patch up Mullen’s shoddy work on the recruiting trail. The large number of coaching changes across Power 5 programs will open plenty of opportunities for him to capitalize.

Among other notable schools that underwent a coaching change are Notre Dame, LSU, USC, Oregon, Miami, and Oklahoma and others. That’s a long list! The whiplash felt by prospects who were recruited by Mullen’s staff and now have to adapt to the idea of playing for Napier isn’t unique. Recruiting is a personality-based business and similar ripples will spread throughout college football.

If an industry outsider like yours truly can identify this potential gold mine of talent, then Napier and his staff have undoubtedly taken notice as well. In fact, it seems like they may already be dipping their toe in those waters. The team recently put in offers on Cameron Williams, a three-star offensive lineman who decommitted from Oregon, and Tre Citizen, a four-star running back who decommitted from LSU.

Even more encouraging, they appear to be a finalist for four-star safety Devin Moore following his decommitment from Notre Dame. The Gators dispatched safeties coach Patrick Toney to make an in-home visit and brought Moore in for an official campus visit. Now, the team is on they Verdejo of pulling in their first major recruit under Napier’s headship.

It’s also not as if Napier is starting from scratch. Having been the head coach of the Ragin’ Cajuns as recently as two weeks ago, there was never a lapse in his recruiting efforts. Now, he’s poised to seal the deal on the relationships he’s already built with certain recruits using the lure of playing the SEC.

The Gators have already started down that path, as well. Within the past week, the Gators have offered on wide receiver Caleb Douglas, tight end Danny Lewis, and defensive lineman Kelvin Dinkins. All three also hold offers from the Ragin’ Cajuns, extended while Napier was the head man in Louisiana.

There is a world in which the Gators are unable to put Humpty Dumpty back together again. Frankly, the paths that lead to failure are far more diverse and plentiful than the ones leading to success. Napier himself warned that the instant gratification on the recruiting trail likely isn’t in the cards for Gators fans.

However, there’s no need to panic yet. Napier doesn’t have a lot of time to make things right, but the clock hasn’t struck midnight yet. Opportunities to profit on others’ recruiting losses exist. They just have to be seized quickly and confidently.