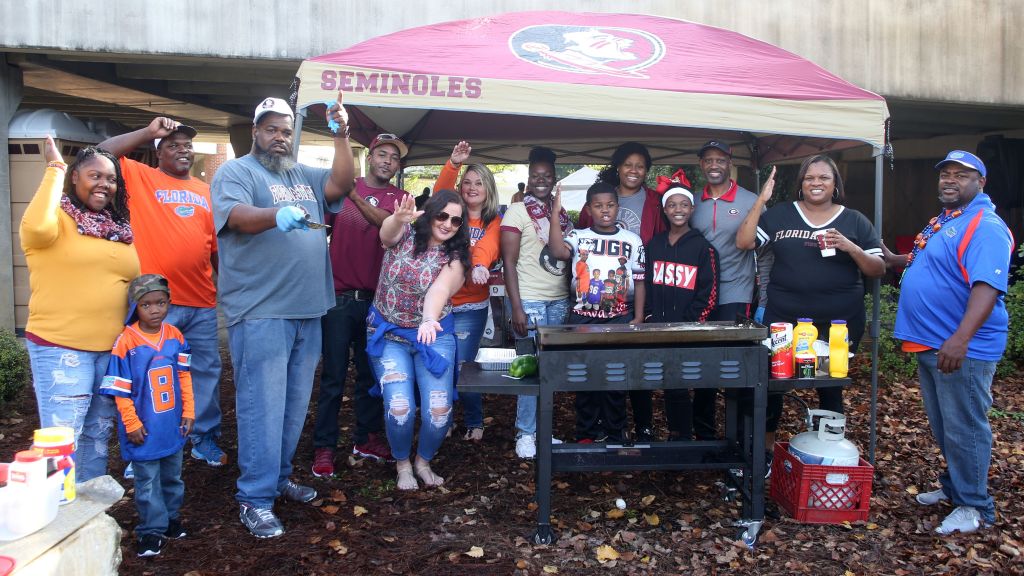 Well Gator fans, we have finally reached the end of the 2021 college football regular season. While expectations for the fall campaign were tempered by many, the second half of the season represented a precipitous fall never seen before in Ben Hill Griffin Stadium.

So here were are now, with a 5-6 Florida football team hosting the Florida State Seminoles, who also enter the matchup with the same record and the same stakes — a bid to a bowl game. Yes, folks, this is among the saddest of contexts for the UF-FSU rivalry as the two once-prominent schools fight for post-season scraps. Nonetheless, the game is expected to be close according to many bookmakers, not to mention the penchant this game has for the unexpected.

Below, we have everything you need to know to follow Saturday’s action in Gainesville, Florida, with kickoff scheduled for noon EST.