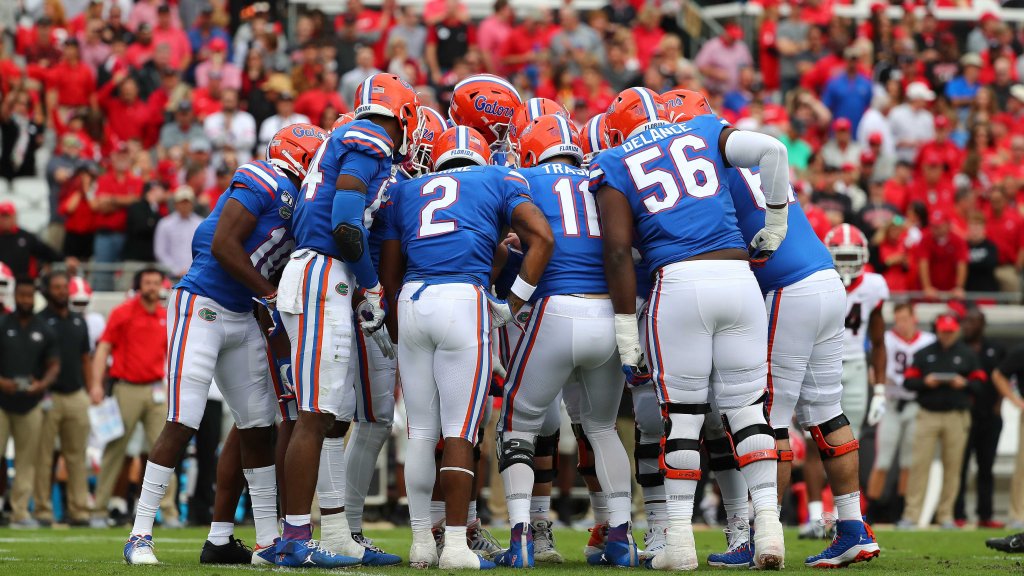 Dan Mullen has not made many adjustments to his depth chart this season, but the loss of Elijah Blades has a new cornerback listed on the depth chart ahead of a Week 7 matchup with Lousiana State.

Blades was dismissed from the team after missing a few games with injury and not dressing for the Vanderbilt game. Replacing him is Ethan Pouncey, who has four tackles across four games this year. Kaiir Elam, Avery Helm and Jason Marshall Jr. are all still solidly ahead of Pouncey, so he’ll have time to ease into the new role.

Speaking of Elam, it appears he’ll be returning after missing three weeks with a knee injury. Starting running back Malik Davis is also set to return after sitting last week against Vanderbilt. Dameon Pierce and Nay’Quan Wright held up fine in Davis’ absence, but it was still a down week on the ground for the Gators.

Florida will be on the road again this weekend, and the offensive line struggled with penalties the last time they visited another SEC school. Richard Gouraige should be back at left tackle for Florida, giving the Gators their best available guys upfront.

Mullen mentioned that the team had been working on tweaking the snap count in preparation for Death Valley, but wouldn’t divulge any secrets ahead of the game. If the line can stay healthy, the preparation should help them perform much better on the road this time around.

Gators Wire’s staff predictions: Can Florida beat a hobbled LSU on the road?