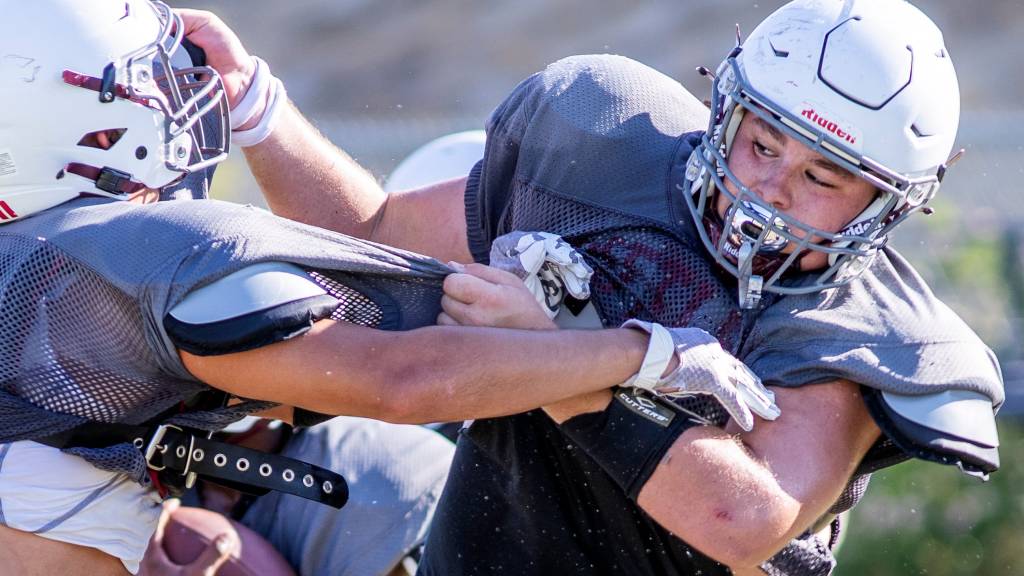 March 5 was a big recruiting day for the Florida Gators, and one of the top recruits on campus, four-star defensive lineman Zavion Hardy, left with only good things to say about the program.

Hardy was already high on Florida, but meeting the coaching staff in person isn’t a moment he’ll soon forget, according to 247Sports. Defensive line coach Sean Spencer, quality control staffer Kareem Reid and defensive analyst Jamar Chaney spent the most time with Hardy after establishing a relationship over the phone.

Spencer, who spent the last two seasons coaching the New York Giants‘ defensive linemen, compared the 6-foot-5-inch, 262-pound recruit to Leonard Williams. With room to grow, it’s easy to see why Florida has taken such a strong interest in Hardy.

The bonding that took place over the weekend has Florida near the top of Hardy’s list. He described UF and South Carolina as front-runners and the two programs he’s in contact with the most. Ole Miss is also trying to get into the mix and will host the Macon, Georgia, recruit on March 26. Interestingly, the University of Georgia doesn’t seem to be too involved just yet with Hardy.

There’s still plenty of time for other teams to recruit Hardy as he plans to decide in the winter. Official visits will come in the summer and fall, but nothing is set in stone just yet. He called UF “committable,” though, which could mean that Florida is the current team to beat.