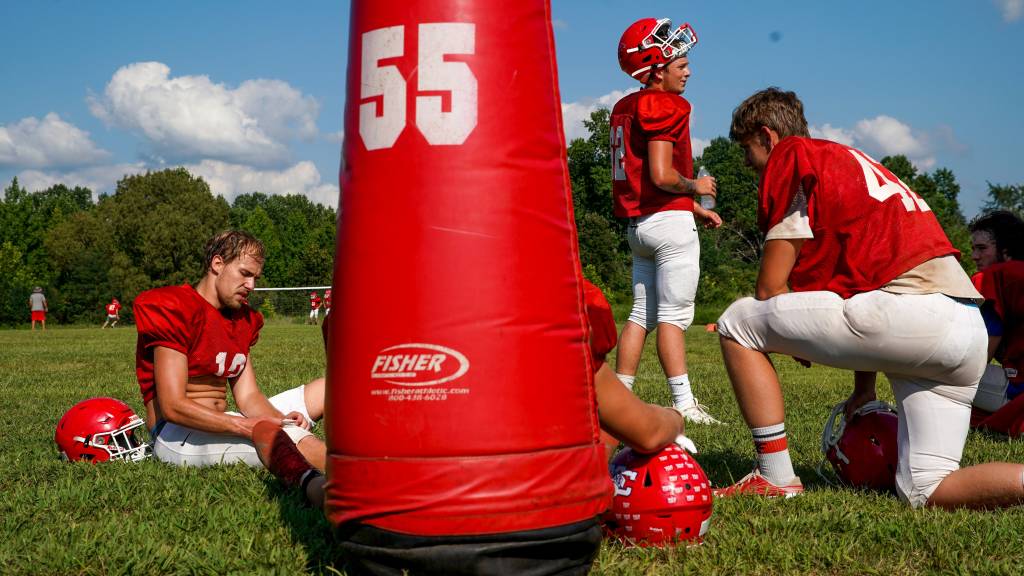 Gators coach Billy Napier inherited an absolute mess of a recruiting class when he took over in Gainesville last month, and though it’s far from a finished product now, his staff has taken a lot of strides to improve the class since arriving.

Florida was a big winner during the early signing period, retaining all of its commits and signing all but one of them. However, the real boost came from who it added on Dec. 15. UF signed three previously uncommitted blue-chip prospects, including a five-star safety in Kamari Wilson and four-star linebacker Shemar James, who was committed to the Gators under the previous staff but backed off his pledge following the team’s struggles down the stretch in 2021.

Though he was considered a Georgia or Alabama lean for a while, Napier and new defensive coordinator Patrick Toney, especially, pushed hard to bring him back into the fold. It wasn’t the staff’s only win over a top program, as Wilson was also a top Georgia target.

Since early signing day, the team has also added four-star running back Trevor Etienne, a Jennings, Louisiana, prospect who is the younger brother of former Clemson star and first-round NFL draft pick Travis Etienne. With these additions, the Gators are up 16 spots to No. 43 in the latest ESPN recruiting rankings, but that still ranks last in the conference.

This a small class, and new head coach Billy Napier has a lot of work to do, but the Gators came out of the early signing period with some positives to build upon. A late visit right before the dead period went a long way in beating Georgia for five-star safety Wilson, an impact-type defender. They were also able to bring one-time Florida commit and ESPN 300 LB Shemar James back into the fold. Etienne is a compact and physical runner who could quickly contribute. Tony Livingston is a high school tight end with a ton of upside as an OT, given time to develop.

With only 11 commits and just five that rank in the ESPN 300, it is certainly a small class at the moment. That means that if the class fills out on national signing day on Feb. 2, it is almost certain to rise quite a bit before it’s all said and done.

However, with the proliferation of the transfer portal, Napier may opt for a smaller transition class to give him more leeway to build the roster with experienced players from the portal in Year 1. Whichever strategy the staff ultimately chooses, it needs to bring more players in the fold for this to be considered even a semi-successful offseason.


Tracking every college football player that transfers to Florida