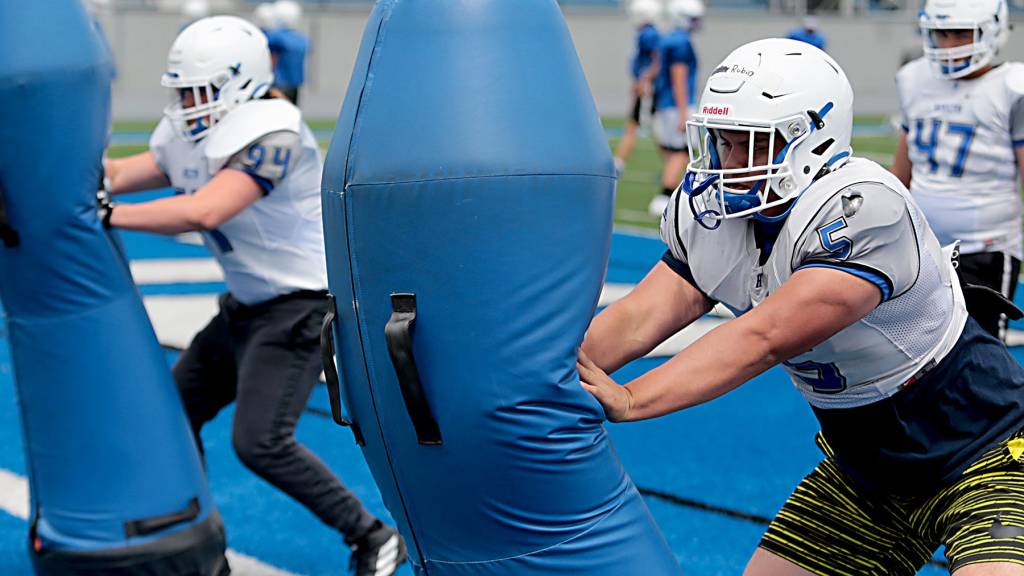 Florida coach Billy Napier inherited a mess of a transition class for 2022. When he took the job, the team was hemorrhaging commits both from the team’s late-season collapse and the subsequent decision to fire coach Dan Mullen. It looked like UF’s class was shaping up to be one of the worst in years, and it was unclear how much even someone with a reputation as a stellar recruiter like Napier could do to fix it.

It’s been a process, but Napier is slowly turning that class around. He added three blue-chip recruits on early signing day, including a five-star safety in Kamari Wilson and a four-star linebacker in Shemar James who was originally committed to the Gators but left the class. He also avoided losing any further commitments on signing day.

There’s still a lot that needs to be done, though, as Florida’s 2022 class still ranks just 59th in the nation, according to ESPN’s recruiting rankings following bowl season.

This a small class, and new head coach Billy Napier has a lot of work to do, but the Gators came out of the early signing period with some positives to build upon. A late visit right before the dead period went a long way in beating Georgia for five-star safety Wilson, an impact-type defender. They were also able to bring one-time Florida commit and ESPN 300 LB Shemar James back into the fold. Livingston is a high school tight end with a ton of upside as an OT with development.

This would be a disappointing class if it ended today, but with only 10 signees and one unsigned commit, this class has the room to add a lot more. There are several top players Florida is targeting, including four-star Louisiana running backs Trevor Etienne and TreVonte’ Citizen. There’s also five-star linebacker Harold Perkins, who committed to Texas A&M on Sunday but will take an official visit to Gainesville the weekend of Jan. 14.

It may be too late for Napier to make this an elite class, but with a solid haul on national signing day, this shouldn’t be the worst class in the SEC for long.