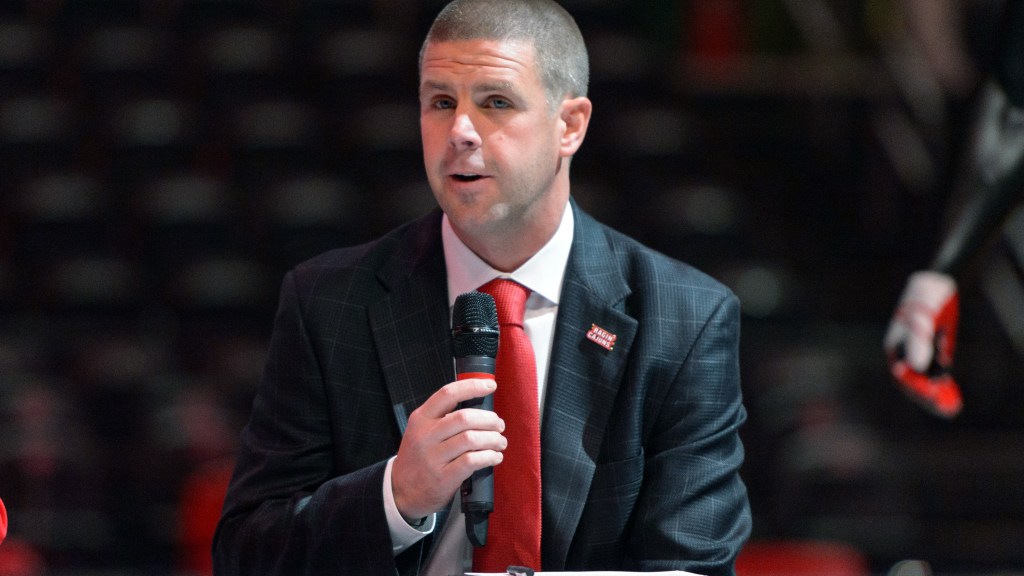 If there is one thing I have learned from athletic directors during my many years on the planet, it is that you hire the opposite of what you fired.

Sometimes you are limited by what is available. And sometimes coaches turn you down.

But then you talk in the presser about how this is the perfect guy for the job and he was your first choice even though he was the first of seven to be offered the job.

So, here is what Florida did with Billy Napier.

Still, there are no guarantees here. This job obviously chews coaches up and spits them out. The fanbase will be patient until you lose the 2021 opener to Utah. I mean, IF that happens.

Napier is not going to inherit a top 25 team. He is going to lose a tin from a 6-6 team. He can lean on the transfer portal to fill gaps the way Mullen did, but the first year for a coach on the recruiting trail is usually the least productive of the careers of the best coaches.

It’s not going to be easy. But he was the right choice to try to fix a program that suddenly and surprisingly was broken.

This was obviously someone Stricklin was targeting since the day he decided to move on from Mullen. He can deny that he started thinking about it then, but that would put him in a slim minority of people wearing orange and blue.

Now, we get to see if this works after a decade of highs and lows.