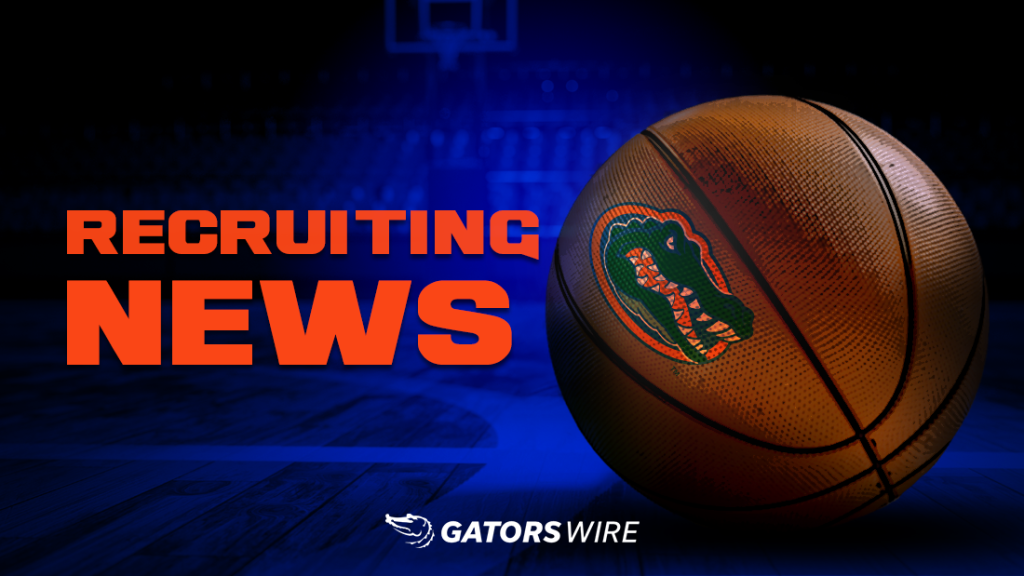 Gators men’s basketball coach Mike White is perhaps best known for his abilities as a recruiter, and he hauled in another fantastic class for the 2022 cycle as three players signed their National Letters of Intent on early signing day on Wednesday.

Headlined by power forward Malik Reneau, a five-star recruit from Montverde Academy in Florida (the same school that produced former UF players Andrew Nembhard and Omar Payne), Florida’s class ranks 19th in the nation and fourth in the SEC.

In addition to Reneau, who is the No. 25 player in the country, per the 247Sports Composite, Florida added another top-100 recruit in four-star power forward Jalen Reed (No. 89), a southern California native, and three-star combo guard Denzel Aberdeen (No. 193) from Dr. Phillips in Orlando.

This is White’s highest-ranked class since 2019 when he signed five stars Scottie Lewis and Tre Mann, as well as Payne. And it may not be done quite yet.

The Gators have quite a bit of time between now and the regular signing day on April 22, and there are several other players they are targeting that could join the class. White will look to build on what is already one of his better recruiting classes in Gainesville.