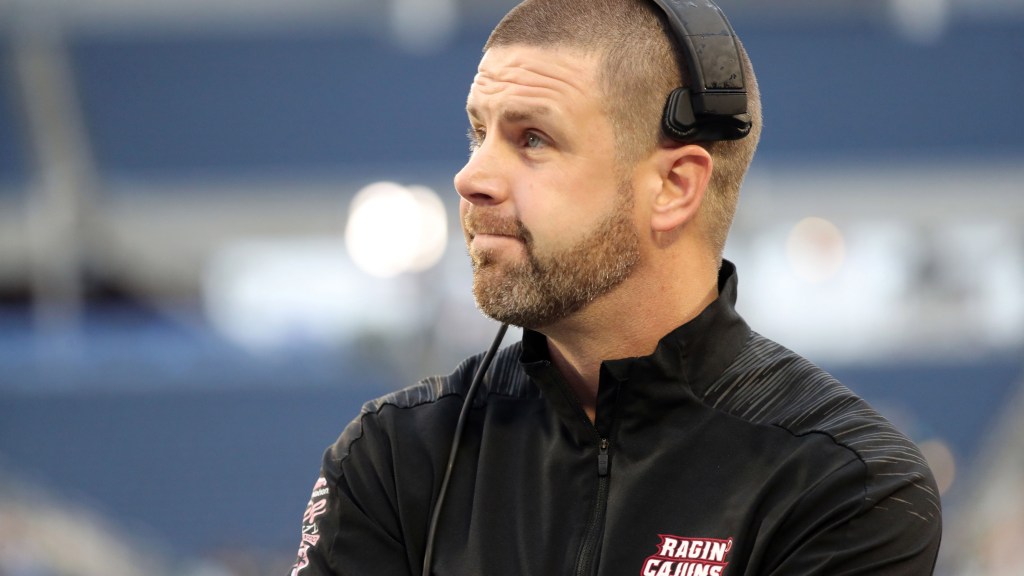 Napier has been a hot commodity this time of year the last two coaching cycles. He declined offers to coach Auburn and South Carolina, and he was an initial candidate in the searches at Ole Miss and Arkansas that eventually landed Lane Kiffin and Sam Pittman, respectively.

He’s had the chance to jump to the SEC before, and he’s turned it down. He reportedly wanted to wait for the right job that had the right alignment between stakeholders and would provide him with the list of resources he requires.

There’s a reason Florida athletic director Scott Stricklin emphasized the one-track mind between Florida’s boosters, administration and himself at his press conference after firing Mullen. Considering Napier seems to have been the main target the whole time, Stricklin was likely speaking to him directly.

And UF has reportedly agreed to Napier’s requirements, which include a larger salary pool for assistant coaches and an increased recruiting budget. Stricklin clearly wants to find a way to build lasting success in Gainesville, and he’s willing to give Napier every resource necessary to compete with Georgia and Alabama.

There’s no such thing as a can’t-miss coaching hire, and Napier could fall short of expectations. But he’s waited a long time for a job like this, and Florida seems prepared to commit fully to building a nationally competitive football program. With Napier at the helm, the Gators got the guy they needed. Only time will tell if it works out.

PHOTOS: Who is Billy Napier? A look at Florida football’s new head coach