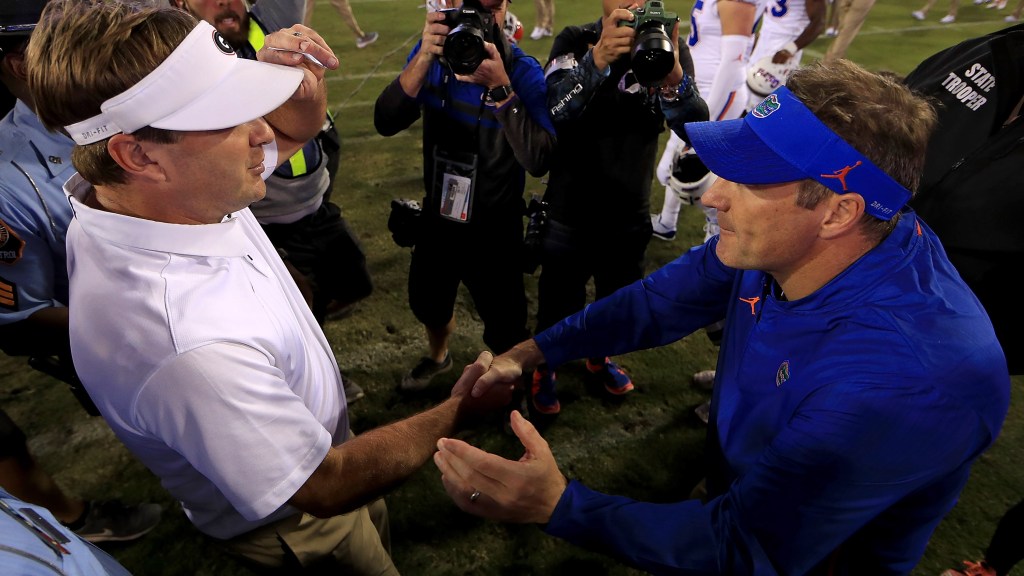 Florida gave Alabama its first scare of the season in its Week 3 matchup. Sure, the Gators had home field advantage and Alabama is not quite as dominant as it’s been every other year. But still, Florida lost by two points to Alabama. That’s not something you can just move past without giving the Gators some respect.

And they were efficient on the ground and in the air. Florida rushed for 245 yards and passed for almost 200 in a game that came down to the wire. Florida was a failed 2-point conversion away from tying that game and possibly forcing overtime.

I don’t care about Florida’s record — any team that can stay within two points of Alabama deserves some credit….even if it is Florida. Yuck.

It also lost to Kentucky and LSU. The Kentucky loss was by a touchdown, and the Wildcats are having their best season in a long time. The LSU loss? Yeah, that was bad. But it’s still LSU. So yeah, Florida has three losses, but that does not make the Gators a cakewalk for the Dawgs.