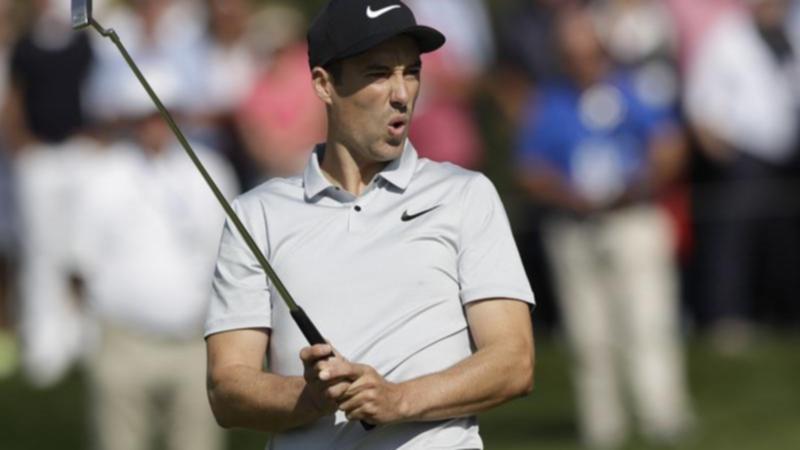 England’s Ross Fisher flirted with carding the second 59 in European Tour history on a day of extraordinarily low scoring in the inaugural MyGolfLife Open in South Africa.

Fisher started on the back nine at Pecanwood Golf and Country Club and made an eagle on his opening hole of the day before collecting nine birdies to reach 11 under par with two holes remaining.

Birdies on those two holes would have seen Fisher emulate namesake Oliver Fisher in breaking the 60-barrier, but the former Ryder Cup player bogeyed the eighth and parred the last.

An opening 62 was only good enough for a share of the lead with Spain’s Nacho Elvira and South Africans Tristen Strydom and Hennie Du Plessis on 10 under par, with Spain’s Pablo Larrazabal a shot behind.

Elvira made seven birdies in a row to start his back nine and 126 players in the 156-strong field broke par.

Leading Australian Jason Scrivener would, by rights, have expected his opening round of six-under 66 to be challenging for the lead.

Instead, his seven-birdie round saw him lying only joint-20th amid the birdie fest going on around the course.

Scott Hend’s four-under 68 was good enough only for joint 50th place, with Maverick Antcliff’s two-under 70 leaving him in a tie for 93rd.