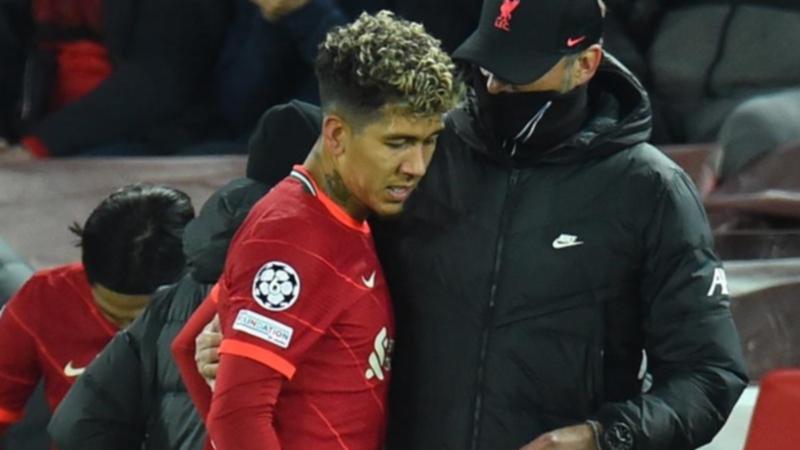 Liverpool’s Brazilian forward Roberto Firmino has sustained a serious hamstring injury and there is no timeline for the 30-year-old’s return.

The injury could rule Firmino out for a number of matches, starting with Sunday’s Premier League trip to West Ham as second-placed Liverpool look to close a three-point gap on leaders Chelsea.

Firmino has made eight league appearances this season and has scored four goals. He has another two goals in the Champions League from three games.

“Bobby is not good news with a serious hamstring injury, really unfortunate. We don’t know exactly how long he’ll be out but it’ll be not now after the international break directly. We have to work on that,” Klopp told Liverpool’s website.