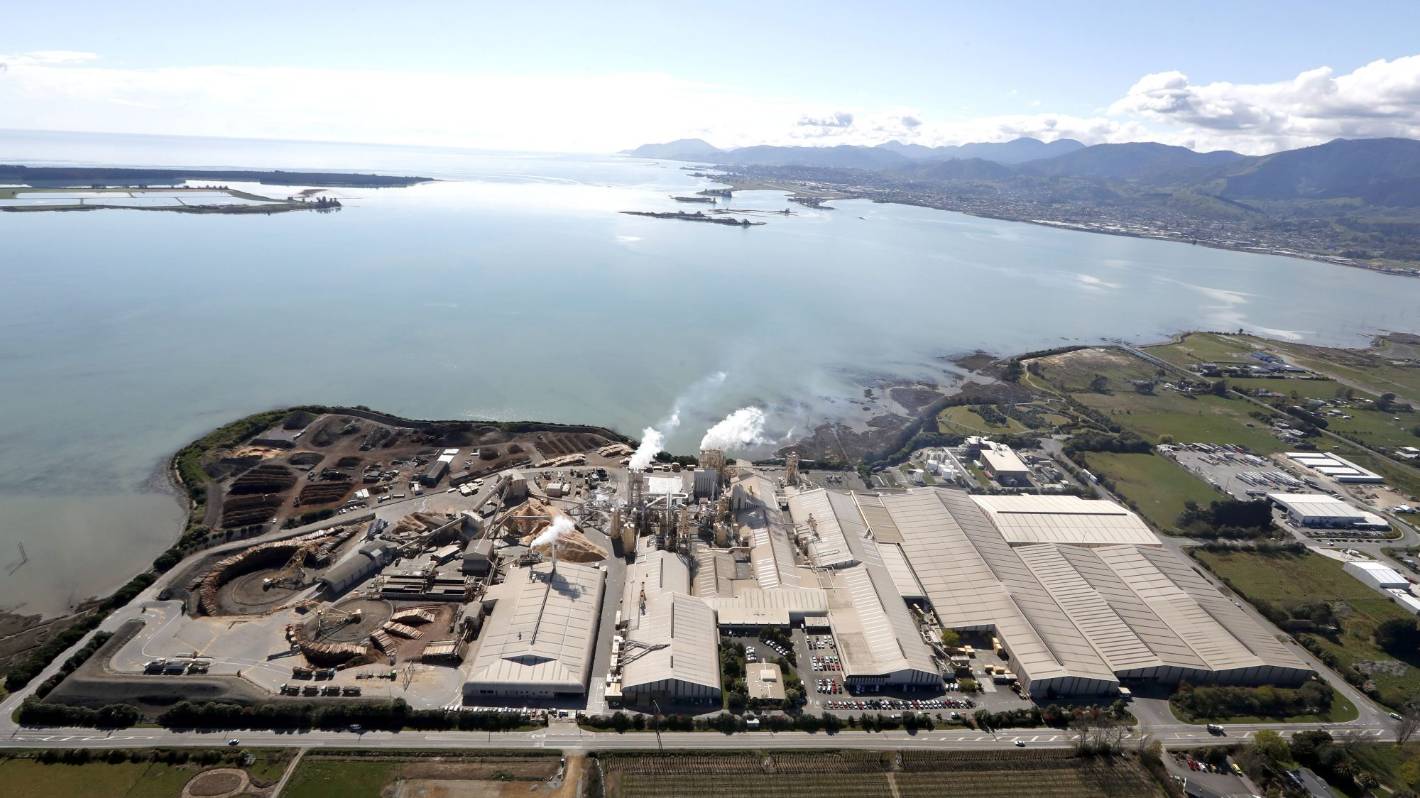 Multiple fire crews had to be called out to combat a blaze Nelson Pine Industries’ MDF plant in Richmond.

Fire and Emergency New Zealand was alerted to an alarm activation at the plant on Lower Queen St about 4.15pm on Saturday.

A FENZ spokeswoman said two crews were dispatched from Richmond, and on their arrival found a large chip pile fire had started.

The spokeswoman said extra crews from Stoke and Nelson were then called in to fight the blaze, which had spread to one of the walls of the plant.

She said both fires were extinguished by about 6pm, with the last crew leaving the scene about 7pm.