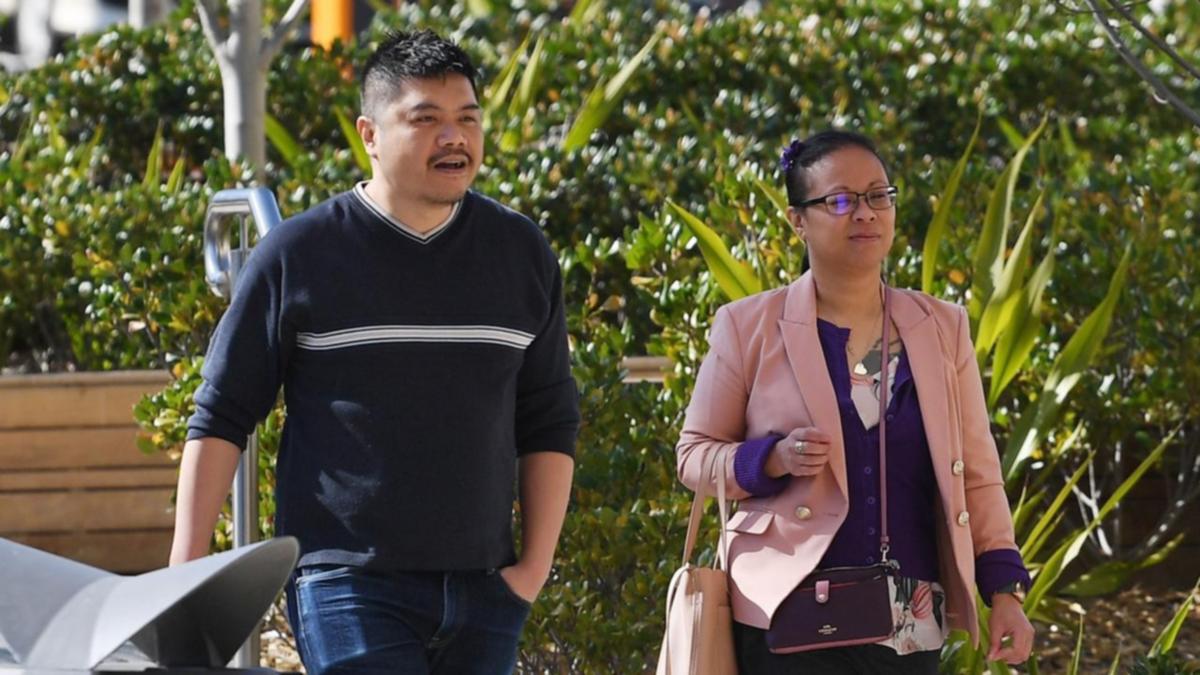 The inquest findings into a three-year-old Sydney girl deemed the “sickest child” one doctor had ever seen before dying from flu complications have found multiple failures by medical staff.

Her inquest was told if proper medical therapy had been implemented earlier it may have prevented the serious complications that arose and ultimately took her life.

Deputy State Coroner Derek Lee handed down his findings at the NSW Coroners Court in Lidcombe on Tuesday.

They detail Catilin’s death of “natural causes, in circumstances where a number of critical factors contributed to the tragic outcome”.

“These factors include the inaccurate and unreliable transfer of information from a pre-hospital setting to a hospital setting, the inability to perform an electrocardiogram in a timely manner,” the coroner found.

Caitlin was three years and nine months when she and her younger sister returned from preschool to their Lidcombe home with fevers.

On October 22 at Myhealth Rhodes Medical Centre, Caitlin collapsed in her father’s arms before GP Sumeena Qidwai screamed at her assistant to call an ambulance.

“She was floppy and blue and her face and body looked pale,” she told the court.

“I was extremely concerned she’s probably the sickest child I have ever seen.”

After Caitlin was taken to hospital she presented with seizure-like activity and an electrocardiogram was organised.

The ECG could not be performed until three-and-a-half hours later because the machine was out of battery, and the results were misinterpreted by a junior doctor with no oversight from a senior practitioner.

By the time Caitlin was rushed into the intensive care unit Dr Nicholas Pigott remembers her looking very “unwell, shutdown”, and “relatively unresponsive”.

“As we got her onto the bed in the ICU her heart rate slowed down (she) looked to me like she was going to have a cardiac arrest, which we wanted to prevent happening,”‘ Dr Pigott said.

With a large amount of fluid around Caitlin’s heart her condition rapidly deteriorated and an aggressive resuscitation was begun.

The reason for Caitlin’s collapse was not obvious to Dr Pigott but he suspected it was a neurological cause.

After she died her ambulance medical record paramedics say they delivered to her bedside was never found.

Caitlin’s mother earlier said many people had been fighting for answers and hoped the inquest would shed some light on what happened to her daughter.

“We are not doing this just for Caitlin, we’re doing this for her little sister who will never know her,” she told reporters outside Lidcombe Coroners Court in August last year.

Caitlin’s father Mitch said he wanted due processes to be examined so no other child “falls through the cracks”.