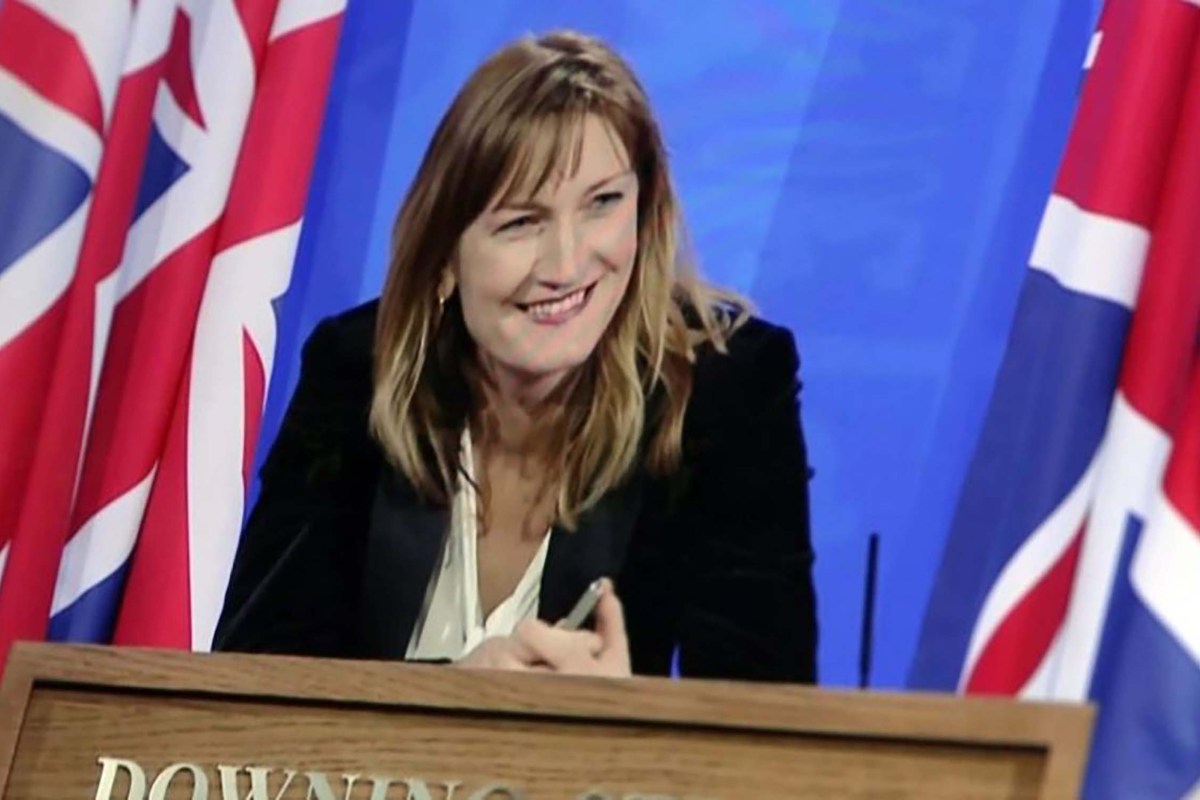 A FIFTH of Tory voters are ready to abandon the party — just two years after backing Boris Johnson at the general election, a survey has revealed.

Twenty-two per cent of Conservative supporters said they would be willing to switch sides after a damaging series of Downing Street disasters, from sleaze to allegations of lying.

But the Deltapoll also has bad news for Labour leader Sir Keir Starmer — with a third of his party’s supporters ready to change their allegiance.

Since the survey was carried out ten days ago, the No 10 party scandal has got worse for the Government. It comes as a Survation poll puts the Tories six points behind Labour.

The Deltapoll showed Mr Johnson is now seen as a failure on a range of issues, apart from getting Brexit done.

Fifty-nine per cent thought he was a flop over keeping his promises.

Deltapoll interviewed 1,553 adults online between December 2–4. The data is weighted to be representative of the adult population as a whole.