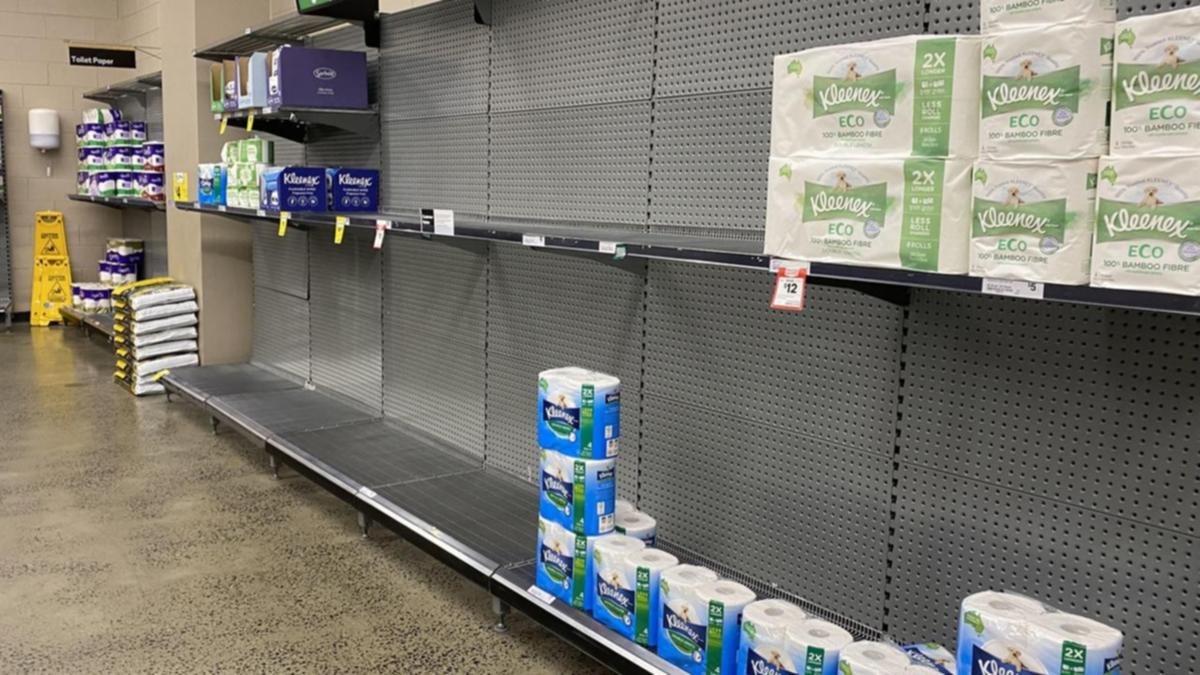 The federal government has held urgent talks with industry leaders to find a solution to widespread supply chain issues caused by COVID-19.

Essential services have been severely impacted by the Omicron outbreak, with thousands of workers isolating after having contracted the virus or being designated a close contact.

The staffing crisis has lead to bare shelves at supermarkets and forced some major food retailers to enforce product limits on several items.

Coles this week restricted the amount of meat products, pain killers and toilet paper customers can buy, among other products.

Acting Small Business Minister Anne Ruston met businesses on Tuesday before the prime minister sits down with state and territory leaders at National Cabinet on Thursday.

Scott Morrison is expected to push for all jurisdictions to adopt a policy already in place in Queensland and NSW which allows essential workers to return to work early after they have been deemed a close contact.

Under the current rules, grocery supply workers in those two states can continue to work after being exposed to the virus if they return a daily negative rapid test.

National Cabinet will consider expanding sectors to include medical suppliers, aviation, childcare and education to keep the country moving.

It comes after more than 90,000 cases were reported nationally on Tuesday.

A new fatality was recorded in Queensland, as the state notched up 20,566 cases, with Tasmania announcing 1379 new infections.

There was one new death in the ACT, with a record 1508 infections in the national capital, while there were 2921 cases in South Australia and 594 in the Northern Territory.