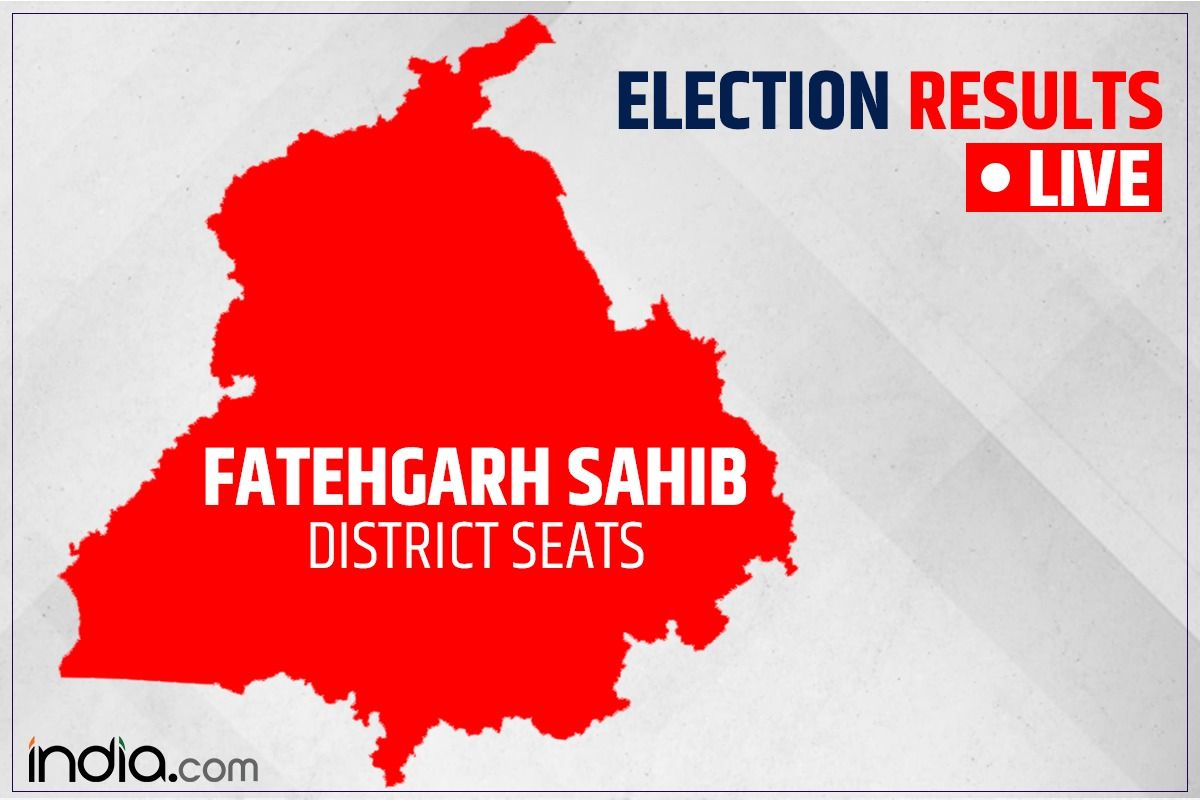 All necessary arrangements have been made for the counting. The postal ballots will be counted first, and then the votes polled in the EVMs will be counted. While a final picture will be clear by noon, the first trends have started coming in. Also Read – Deoband Chunav Results LIVE: Brijesh Singh Rawat of BJP Leads, Choudhary Rajendra Singh of BSP Trails

8:30 am: AAP leads in Punjab as per early trends