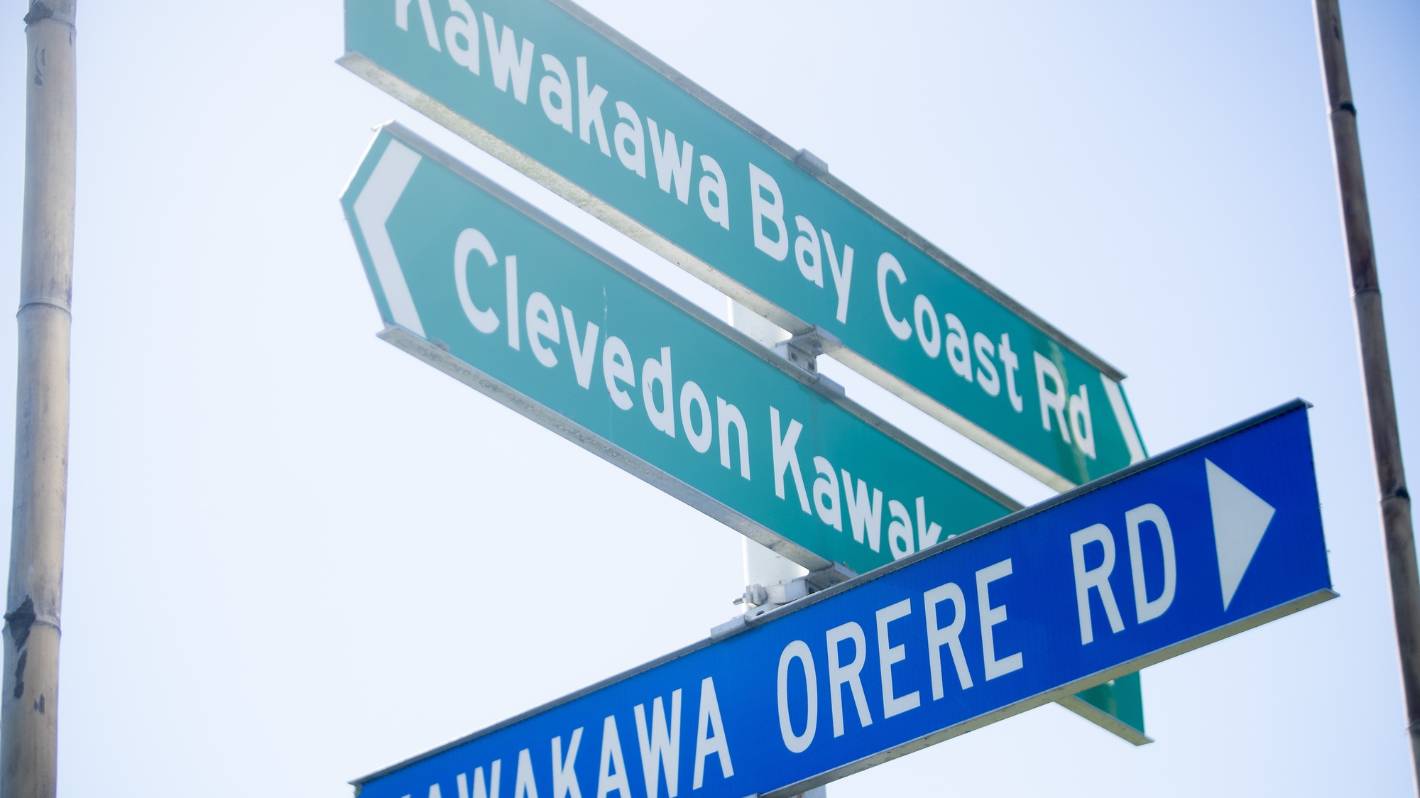 The family of five were located in their vessel on Sunday morning, shortly after 10am. (File image)

A family of five who failed to return from a fishing trip on Saturday at Kawakawa Bay have been found, safe and well.

An extensive search got underway for the family – one adult and four children aged between 7 to 11 years old – after police were notified at 9.35pm on Saturday.

They were found on Sunday morning in the Firth of Thames, shortly after 10am.

Coastguard duty officer John Cowan thanked members of the public for the reported sightings of the 14-foot fibre glass boat.

READ MORE:
* Person dead after falling from moving vehicle in Kawakawa Bay
* Police appeal for sightings of missing Auckland man last seen six days ago
* Editorial: What does ‘Christmas’ mean to you?

It meant they were able to narrow the search and upon tracking back between a reported sighting and Kawakawa Bay, locate them at Waimango Point, not far from where they launched, he said.

“The vessel wasn’t in any difficulty, they had fuelled up last night at Thames and camped overnight before heading out fishing again today,” Cowan said.

“The vessel did not have a VHF Radio and the mobile on board had run out of battery. It’s a welcome relief to worried family members at home and just a great outcome for all involved.”

He said volunteers jumped out of bed last night to head out and search, and credited the team effort out on the water on Sunday in tough visibility given the weather conditions.

A police spokesperson said members of the public had sighted a boat matching the description of the missing boat, heading towards Matingarahi Point.

Coast Guard vessel Trillian Trust located the boat and confirmed it was the missing boat.

The family were on board, and were all well and safe.

“The boat is currently being escorted to Kawakawa Bay by Coast Guard,” police said.

“At this stage it is not clear why the boat had not returned as planned yesterday morning and police will be undertaking further enquiries with the family today.”