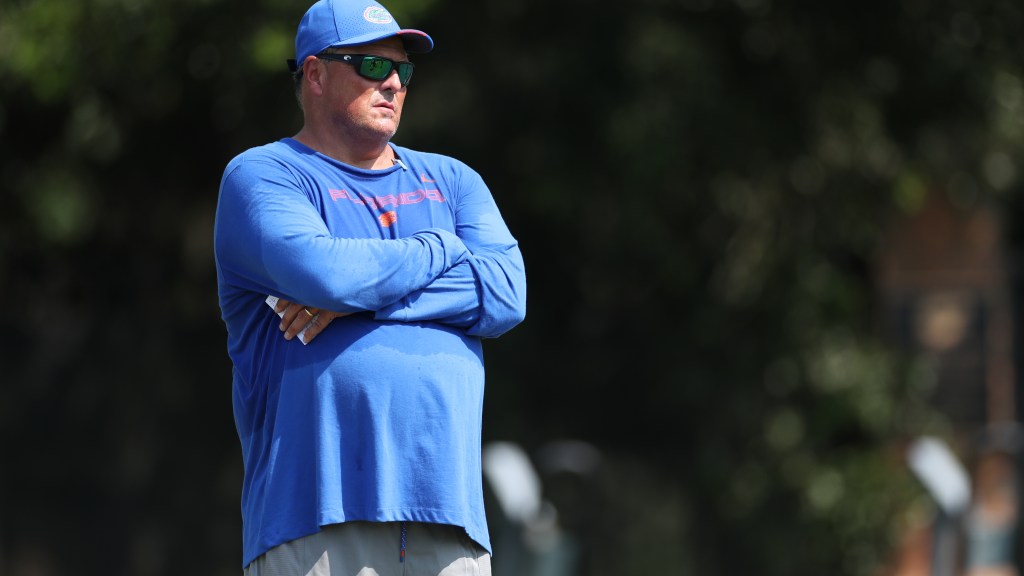 The 2021 college football season has been a tumultuous one for head coaches and their coaching staff, with the sport seeing unprecedented turnover on the sidelines of teams from top to bottom. For the Florida Gators, this has involved the purging of a pair of assistants in the middle of the season, as well as the dismissal of their head coach, Dan Mullen, just weeks later.

USA TODAY Sports recently published its database of college football assistant coach salaries, which included a familiar name to the Gator Nation. As it turns out, ex-defensive coordinator Todd Grantham — who had earned the ire of the fanbase long before his departure — was among the top-paid assistants in 2021. In fact, he brought in the fourth-highest salary in the nation.

Tom Schad at USA TODAY Sports put together a list of the top 10 and here is what he had to say about Florida’s erstwhile DC.

Verdict: Overpaid. The Gators fired Grantham on Nov. 7 after a dismal three-game stretch in which his defense gave up a combined 123 points to LSU, Georgia and South Carolina. When you’re the third highest-paid defensive coordinator in the country, that’s just not good enough.

To say that Grantham was overpaid is an understatement. In 2021, the Gators ranked No. 46 nationally in total defense, while he and the rest of the staff were not exactly lighting it up on the recruiting trail either, lagging far behind their SEC competitors before his dismissal. Suffice to say, the former DC failed to live up to his expectations both from financial and outcome standpoints.