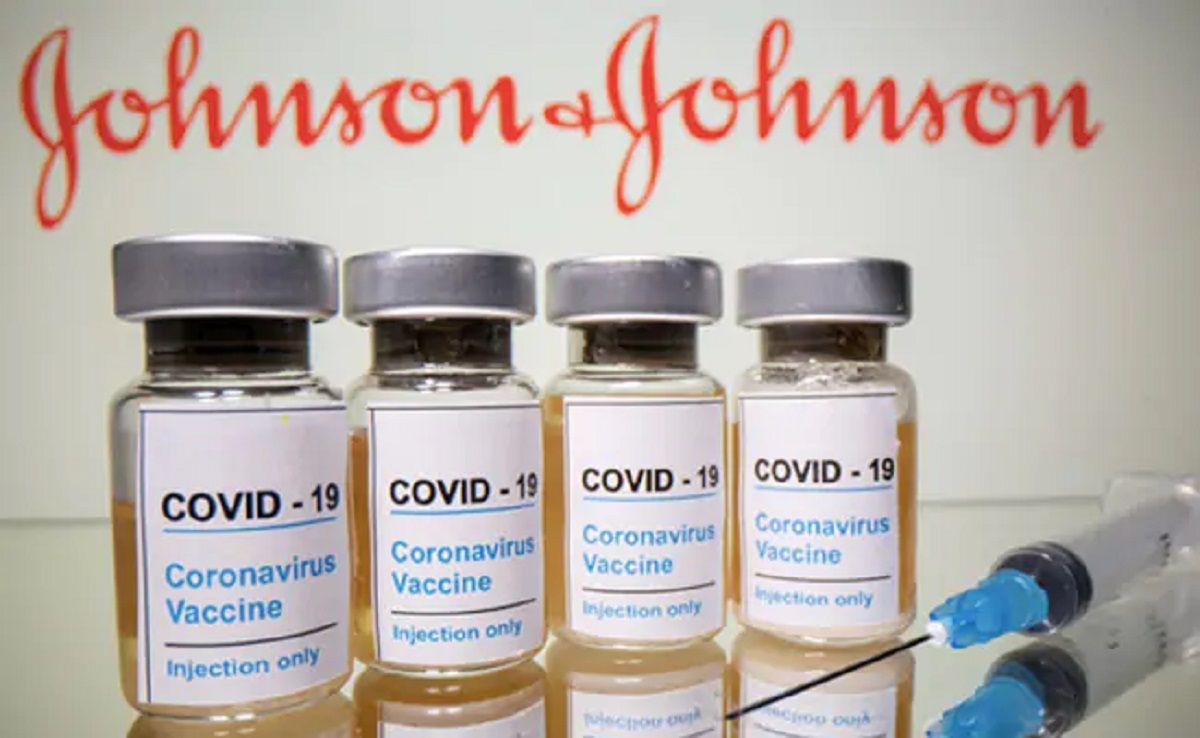 Amsterdam: The European Medicines Agency on Monday said that they are evaluating whether to authorise booster doses of Johnson & Johnson’s single-shot COVID-19 vaccine. The agency released a statement stating that the EU drug regulator was considering an application from J&J to recommend booster doses of the J&J vaccine for adults 18 and over, at least two months after they were first immunised.Also Read – COVID-19: Delhi HC Resumes Full-Fledged Physical Hearings

Amid an explosive surge of new coronavirus infections across Europe, the EMA said it expected to make a decision on this within weeks. Also Read – 29 Students of Telangana Residential School Test Positive For Covid-19

The US Food and Drug Administration gave the green light to J&J booster doses in October, both for people who initially received the J&J and vaccine and for people who got immunised with other vaccines. Also Read – US Running Out of Time to Limit Dangerous Covid Surge: White House Medical Advisor Dr. Fauci

J&J earlier presented results from a large study that found giving a second dose just two months after the first bumped protection against symptomatic COVID-19 to 94% from 70% in US recipients.

Giving that booster six months later instead prompted an even bigger jump in virus-fighting antibodies.

EU countries initially ordered about 200 million doses of J&J’s vaccine, but only a fraction have been delivered after the company has faced repeated production problems.

The EMA has previously said its 27 nations could consider administering booster doses of vaccines made by Pfizer-BioNTech and Moderna for people who had received the two-dose regimens at least six months before, noting that a third shot would provide additional antibodies against COVID-19.