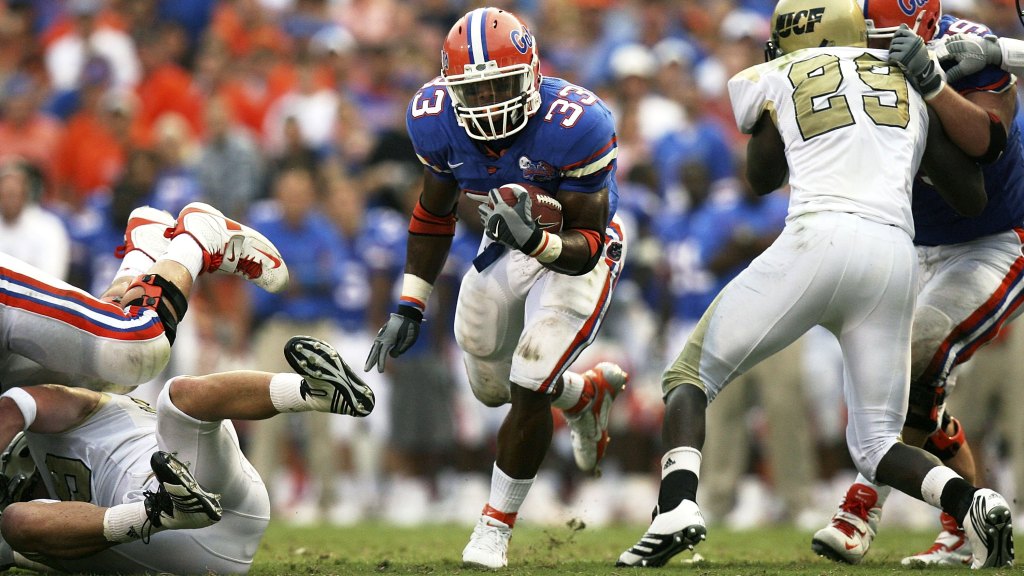 Florida struggled this year on the football field, but that’s not stopping ESPN from picking the Gators in their upcoming bowl game matchup against UCF.

ESPN Senior Writer Adam Rittenberg made his picks for this bowl season just a day after the official announcements, and he likes Florida to take this one over UCF by one score. The Knights finished with the best record in Florida and have long been looking for a chance to prove themselves against the state’s top program, but Rittenberg used the classic strength of schedule argument to back up his admittedly shaky prediction.

Knights coach Gus Malzahn and his players will be amped up to face the Gators, who likely won’t share the same motivation level after struggling to finish 6-6. UCF won five of its final six games and played very well on defense, but the stretch came against the bottom of the AAC. Plus, quarterback Dillon Gabriel entered the transfer portal. Still, it’s hard to look at Florida and not see a team ready to move on to 2022 and the Billy Napier era in Gainesville. I’m going with the Gators, but if this were a confidence pool, I’d rank this 1.

Napier’s arrival at Florida has certainly injected some energy into the program lately, but there’s a lot of uncertainty as changes continue to be made under the new regime. The defense will likely continue to struggle even if UCF is without its best quarterback.

Gabriel didn’t play the majority of the season, and the Knights have grown used to making things work in spite of his absence. The emergence of running back Isaiah Bowser and a sturdy defense is what should frighten Florida fans the most. Rittenberg has the Gators dropping 37 on the Knights, but that may be a bit overzealous considering Florida struggled to contain FCS Samford at one point this season.

Still, Florida ran all over the last team they faced at Raymond James Stadium (go Bulls, right?). With a fresh mindset and some rest under their belts, the Gators could repeat one of their best offensive performances of the season in Tampa.