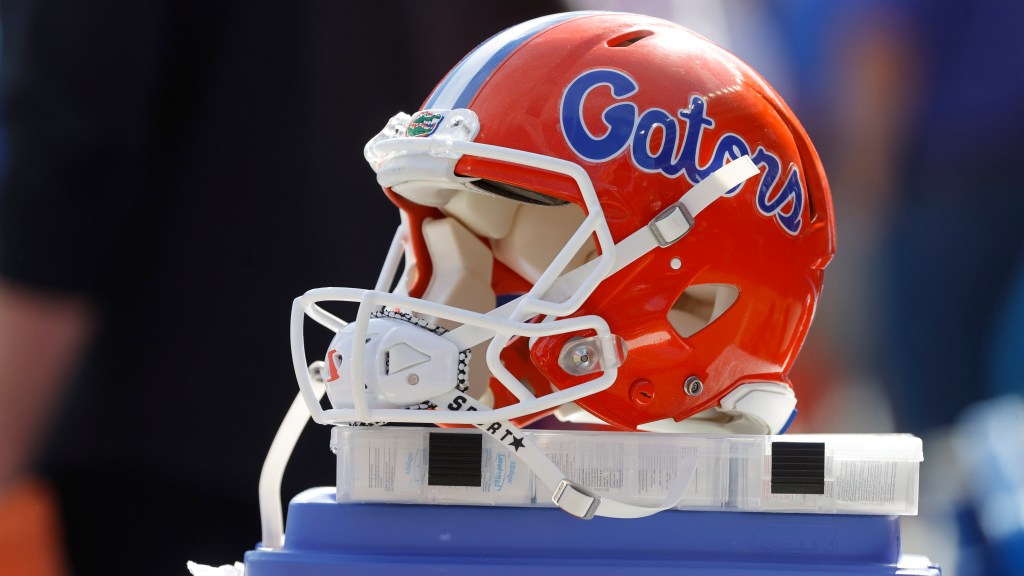 With Saturday’s 24-21 win over rival Florida State, the Gators reach bowl eligibility in 2021 despite being led in that game by an interim coach in Greg Knox. Florida avoided its third losing season since 2013, and now it gets a few extra weeks of practice and a bowl trip as a reward.

However, considering Florida’s struggles this season, it’s unlikely the team will be able to crack even a mid-tier bowl game with SEC tie-ins like the Gator Bowl. Instead, the latest bowl projections from ESPN have UF in bowl games you may or may not have known existed.

Kyle Bonagura definitely predicts the funnier of the two matchups (though it’s close), predicting the Gators will go to the Cure Bowl in Orlando to take on none other than the Liberty Flames, led by former Ole Miss coach Hugh Freeze.

The Cure Bowl isn’t even affiliated with the SEC, instead drawing teams from the American and Sun Belt conferences. However, those conferences may not have enough bowl-eligible teams to fill this game, which could lead to an SEC team facing an independent, as Bonagura predicts.

Mark Schlabach, meanwhile, has the Gators staying in-state, as well, to play in the Gasparilla Bowl at Raymond James Stadium against UCF. Considering the controversy that came from getting a two-for-one between the two schools scheduled, it would certainly be interesting to see them face on a neutral site, though both had down years.

UF will take what it can get after a lackluster season that saw it finish 6-6, but neither of these bowl matchups are particularly exciting (though the Gasparilla Bowl matchup would likely draw more fans from both schools). Florida will find out its bowl destination on Sunday after the conclusion of the conference championship games.