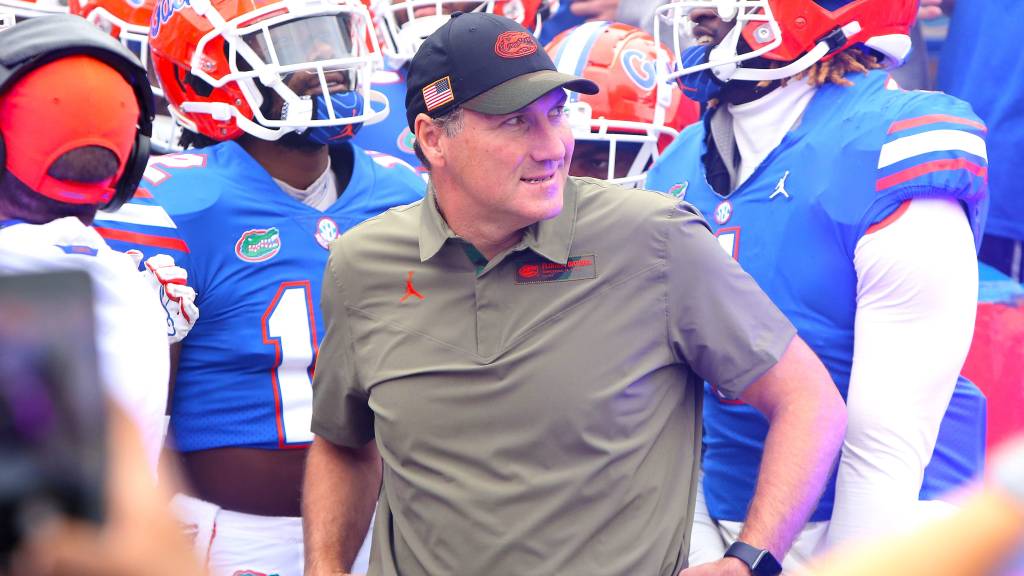 Florida may have earned a “big win” over Samford on Saturday, as coach Dan Mullen described it, but a 70-52 shootout victory over a middling FCS team that scored 42 points in the first half alone doesn’t provide a lot of confidence for the team heading into its final two games.

Sitting at 5-5, UF needs to at least split its final games at Missouri and at home against Florida State to reach bowl eligibility, and that is far from a sure thing. Still, ESPN’s Mark Schlabach and Kyle Bonagura both give the Gators the benefit of the doubt and expect them to go bowling, albeit in low-profile games.

After some scheduling controversy between the Gators and the Knights, the two schools finally agreed to a two-and-one over the next decade with the first matchup coming in Gainesville in 2024. However, this would match them up much sooner. The two schools have only faced twice previously in 1999 and 2006 with UF taking both matchups.

Bonagura, meanwhile, at least has Florida facing a Power Five team. He has it landing in the Liberty Bowl in Memphis on the same day to take on Kansas State. The Gators are also 2-0 all-time against the Wildcats, but the schools haven’t faced since 1973 (and 1947 before that). UF is the only SEC team that has never played in the Liberty Bowl.

Making a bowl game is still very much in question for this team, and even if it does, it will almost certainly be in a December game. Still, making a bowl is better than not, and the extra practices are always beneficial. Florida will attempt to reach bowl eligibility as road favorites against Missouri on Saturday.

The history of Florida football’s weird series with Missouri