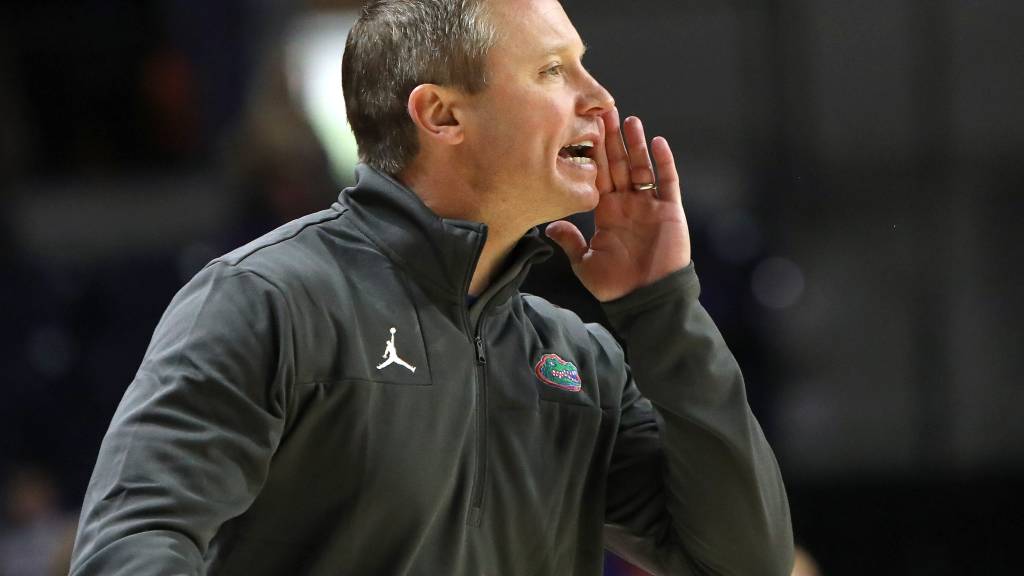 Florida’s men’s basketball team suffered its first setback this season on Wednesday night, falling on the road to a good Oklahoma team 74-67. In spite of that slipup, the Gators still sit at 6-1 on the young season. With the only remaining Quadrant 1 game in non-conference play coming against a Maryland team that has parted ways with head coach Mark Turgeon, taking a one-loss record heading into SEC play is a very strong possibility.

In spite of that loss, UF ranks No. 15 in the latest Basketball Power Index from ESPN, the fourth-highest ranked SEC team behind No. 6 Kentucky, No. 9 Tennessee and No. 11 LSU. The Gators have just the No. 111 strength of schedule, but their strength of record ranks No. 26.

Florida gets back in action on Monday night with Texas Southern coming to town, and North Florida is up after that on Wednesday night before the team travels to play the Terrapins in Brooklyn next Sunday.

The Gators saw an interruption to their momentum, but they still have the chance to have the best record in non-conference play during coach Mike White‘s tenure.