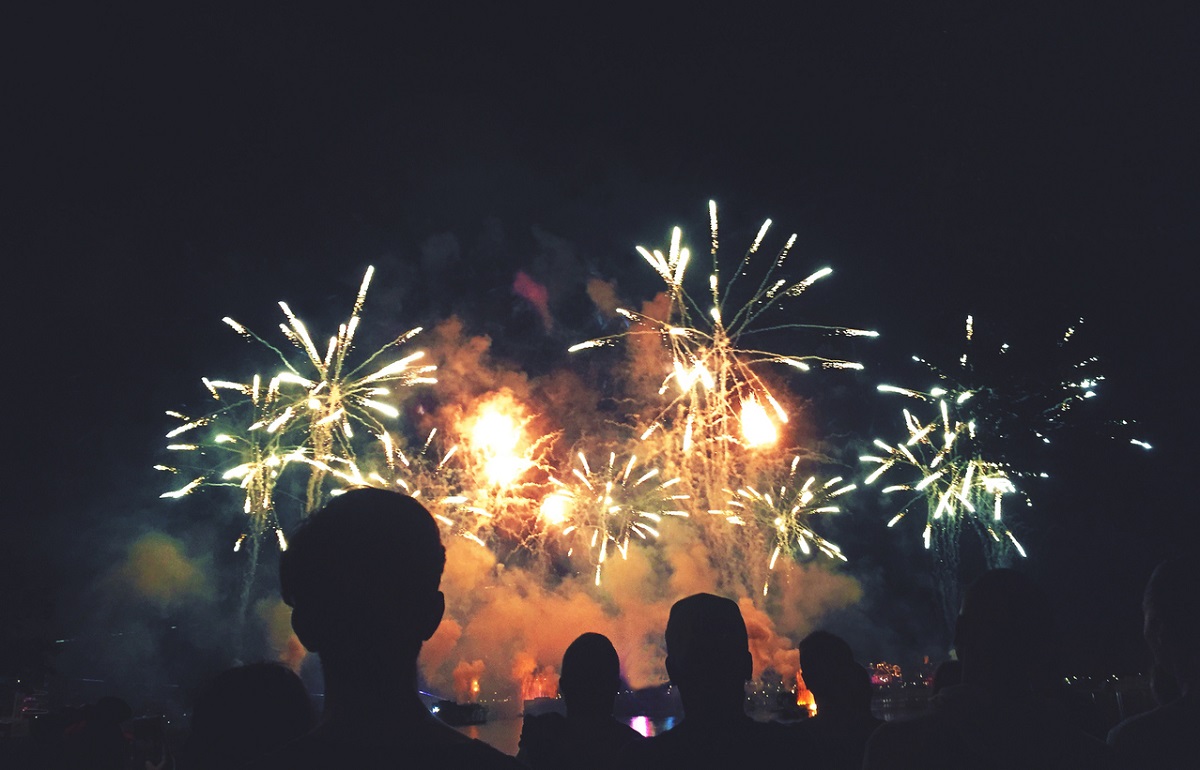 Boris Johnson today told the public to enjoy the New Year in a “cautious and sensible” way amid continued rises in covid cases.

Nearly 130,000 people tested positive in the UK for covid according to the latest data – the highest recorded figure during the pandemic.

Restrictions have been introduced at hospitality venues in Wales and Scotland, while there have also been widespread issues with access to covid tests.

But the prime minister said: “I think everybody should enjoy New Year but in a cautious and sensible way. Take a test, ventilation, think about others. But above all, get a booster. We’re looking at the data and what we’re seeing is that we’ve got cases certainly going up. We’ve got a lot of cases of Omicron.

“But on the other hand we can see the data about the relative mildness of Omicron and what we can also see is the very, very clear effect of getting those jabs. Getting those boosters in particular. That’s what is making a huge difference.

Speaking to a virtual session of the Scottish parliament, she confirmed 15,849 positive cases – the highest “by some margin” daily number of cases recorded during the pandemic.

She said it was reasonable to assume there would be steep increases in cases in the days and even weeks ahead.

Nightclubs have had to remain closed or offer table service in Scotland since December 27th, while in Wales they closed a day earlier, leading to speculation that revellers could head across the border to England for New Year’s eve.

The differences in approach by the Westminster and devolved governments were laid bare by the health secretary’s criticism of the cancellation of Parkun in Wales.

Sajid Javid tweeted: “Parkrun has helped so many people improve their health across the UK. I can’t see how restricting outdoor exercise in this way is justified or proportionate.”

Access to testing remains an issue across much of the country. Conservative MP Sir Roger Gale said Kent was in “lateral flow and PCR test gridlock” and initially complained about Javid “not answering his phone”.

However, following a conversation with the health secretary, Sir Roger said there was a “world shortage” of test supplies “but we are buying all that’s available. Best advice to constituents – keep trying online, as stock are being released hourly.”

The chief executive of the Association of Independent Multiple Pharmacies said problems with supplies of lateral flow tests meant people were being turned away every five minutes.

Leyla Hannbeck told the Today Programme: “Pharmacies are reporting that every five minutes, approximately, somebody comes into the pharmacy asking for a test.”

“But, unfortunately, because of the issues around supply being patchy and inconsistent, it means that those who come for the test don’t always get it, which is very stressful not just for the pharmacy team but for the patient.”