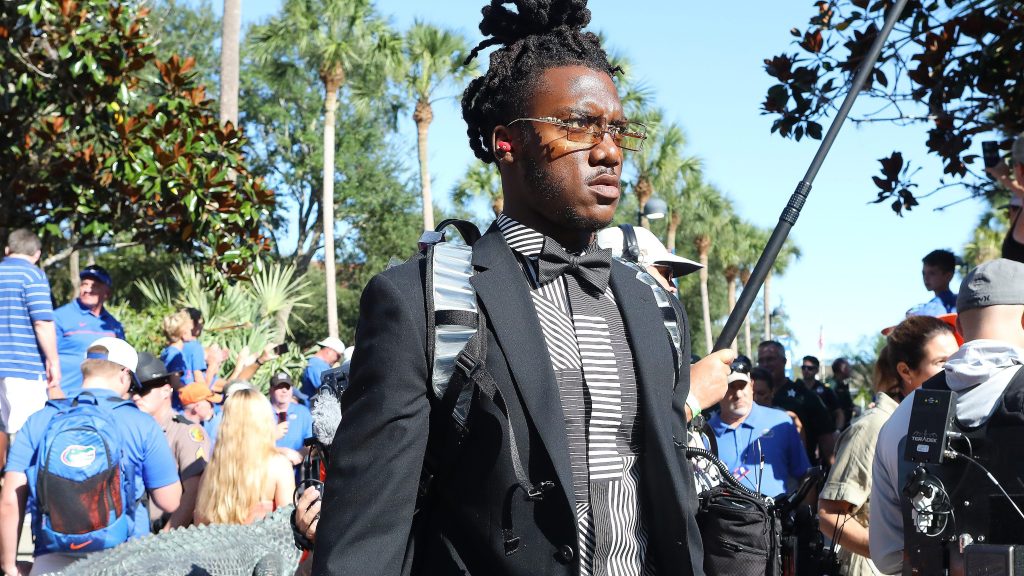 Back in December, Emory Jones announced his intentions to enter the transfer portal. His plan was to play one final game with the team against UCF in the Gasparilla Bowl and then depart, but Jones never ended up officially making his name available. Head coach Billy Napier confirmed that Jones is still with the team during a press conference on Friday.

“Emory’s here,” Napier said. “He’s in class. He’s participating. He’s done a fantastic job with all the things that we’ve asked him to do. I would hope that our fans and all the people out there would understand what a big deal that is. This is a guy who’s a class act. He’s been very impressive to me, the caliber of person he is.”

Napier spoke of the new beginning each player received when the new staff arrived. Jones’ play has been inconsistent, but he’s impressed Napier with his maturity while in a tough situation. He has the most experience of any quarterback on the roster, and Napier said he’s excited about the room.

Jones will be a redshirt senior next season, and it should be his final before declaring for the draft. Players were granted an extra year of eligibility due to the COVID-19 pandemic, but Jones doesn’t appear likely to use it. Anthony Richardson won the starting job for Florida under Dan Mullen by the time of the Georgia game, but injuries put Jones back at the helm for the rest of the year.

The new offensive scheme at Florida could help Jones cut down on his SEC-leading 13 interceptions from last season. He finished the year with 2,734 passing yards, 19 passing touchdowns, 758 rushing yards and four rushing touchdowns.