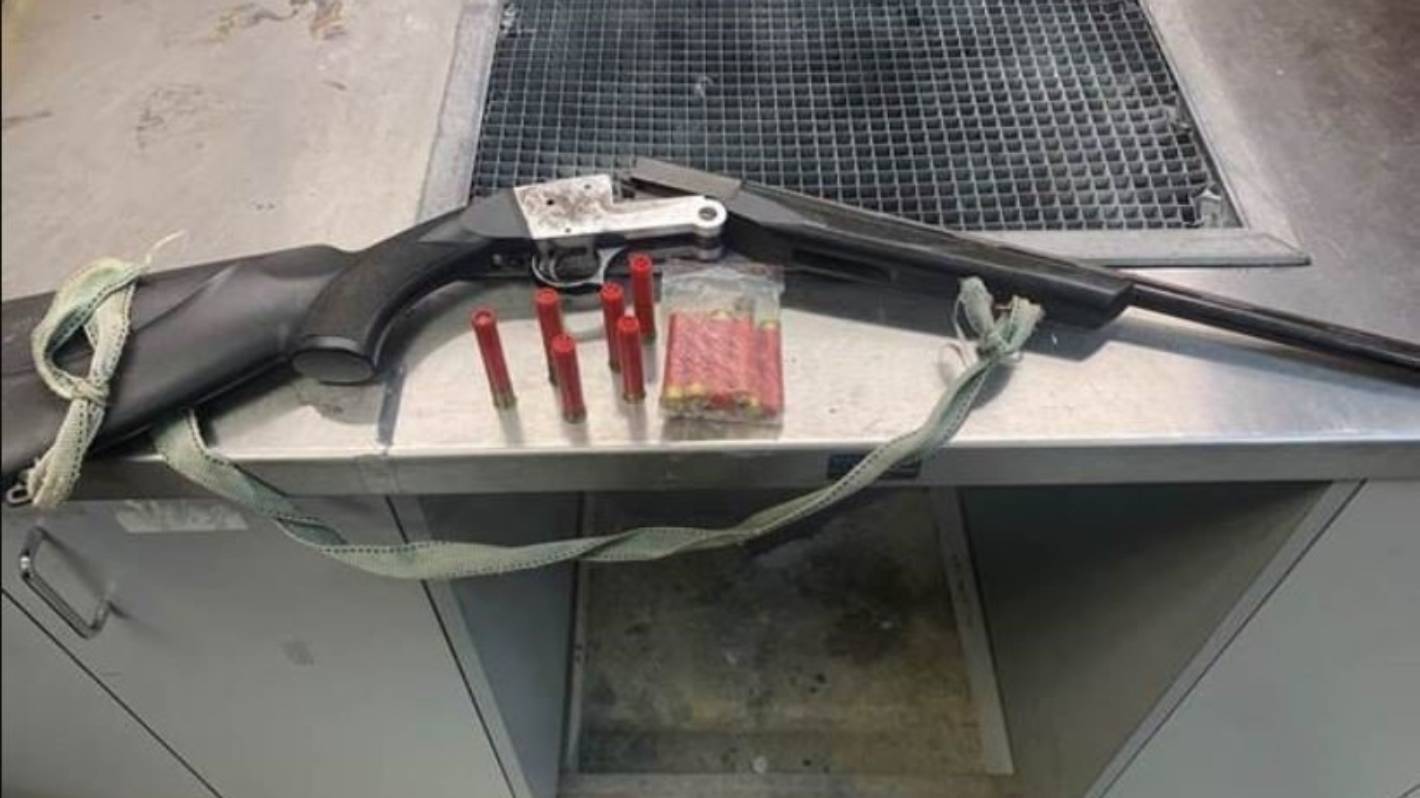 Police have arrested eight people, including two Black Power members, after seizing methamphetamine and cash in the Far North.

Officers came across an altercation between a group of people in a vehicle armed with weapons and the occupants of a nearby house in Kaitaia on Sunday morning.

A further search of the vehicle located a firearm.

A stolen vehicle, 117 grams of methamphetamine, $88,000 cash and other evidence of “alleged significant drug distribution” were found after several search warrants on Sunday afternoon, police said.

“A further four people were arrested and charged with possession of methamphetamine for supply.”

All those arrested were due to appear in the Kaitaia District Court Monday.

Northland district organised crime co-ordinator detective senior sergeant Kevan Verry said whilst removing the methamphetamine from Kaitaia was “great for our community”, the large amount of cash seized showed the “harm that had already been caused.”

“It’s disheartening knowing such a large amount of money has allegedly been spent on purchasing drugs in a community that is facing a number of social challenges and has a number of people dealing with drug addiction,” Verry said.

Police were “committed to disrupting the activities of criminal gangs” in the Far North and would continue to ask for community support through the sharing of information.

“This great result disrupting the illicit activities of criminal gangs in the Far North shows the commitment by all our police staff to work together with urgency to reduce community harm.”