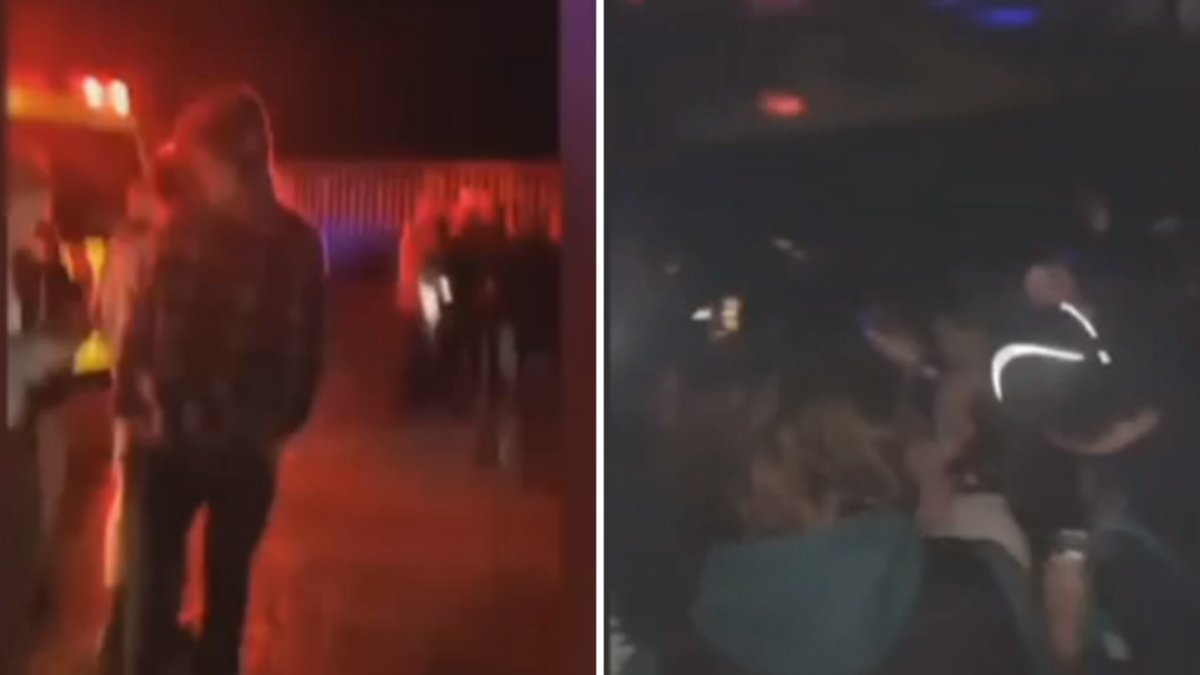 A teenager is fighting for life in hospital after he was stabbed at a dance party on Victoria’s Mornington Peninsula.

Police say the 17-year-old from Tootgarook was attacked by an unknown male about 10.30pm on Saturday at the party on Boundary Road in Dromana.

He was airlifted to hospital and remains in a critical condition.

Footage from the party shows a large group of people dancing with glow sticks.

Another video shows emergency services including police and an ambulance arriving on the scene.

Police are still investigating the exact circumstances surrounding the incident.

No arrests have been made at this stage.

Investigators are keen to speak to anyone who was at the gathering and urge anyone with information to contact them.