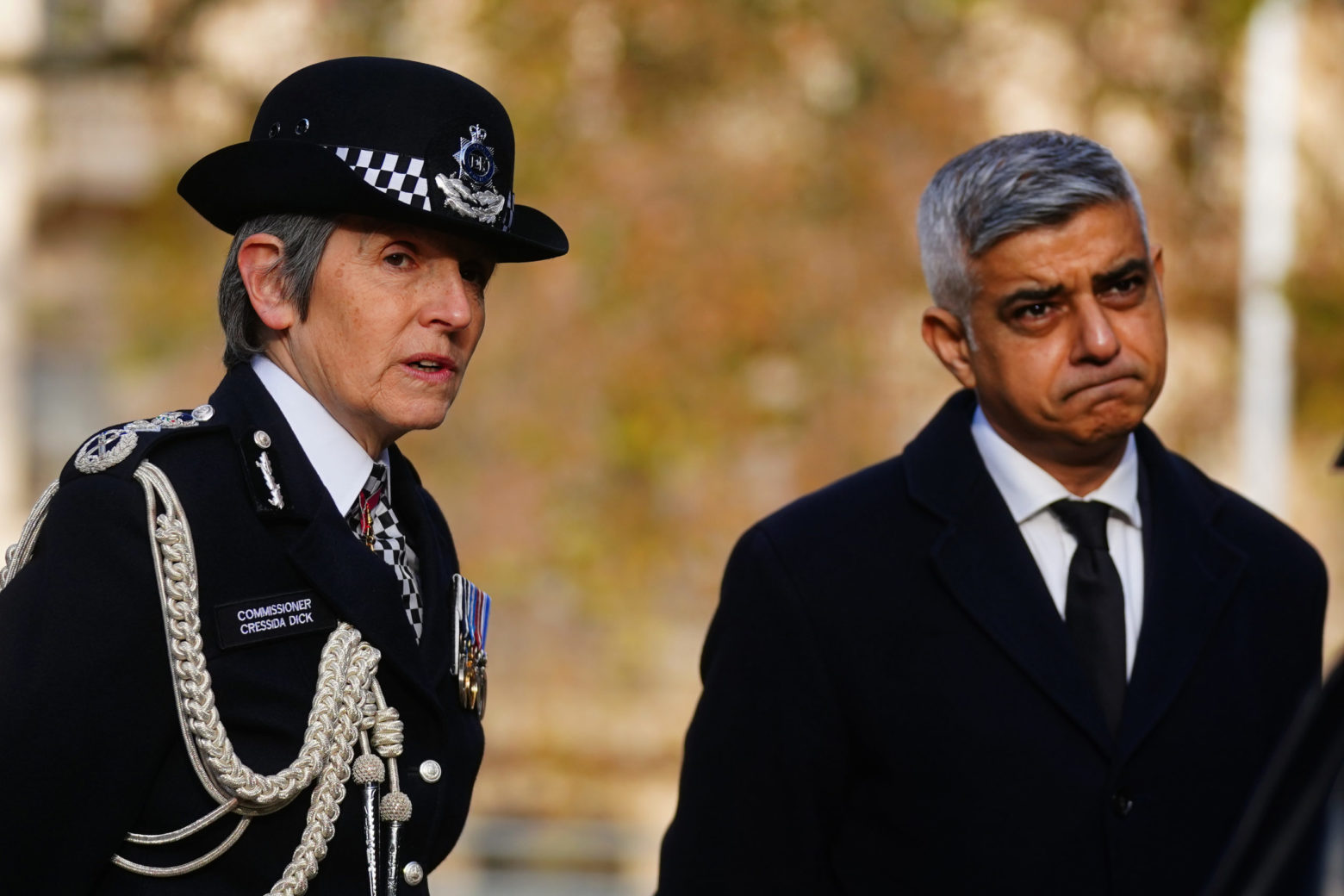 At the Downing Street lobby briefing this morning, the PM’s spokesperson was asked about reports in the Telegraph suggesting London’s mayor planned to end prosecution of young people caught with cannabis through a new pilot scheme for 18-24-year-olds in the capital.

The PM’s spokesperson said he wasn’t aware of any official announcement, but set out the government’s opposition to decriminalisation, stating any move in such a direction would leave “drug gangs in control” and would lead to an increase in drug use.

Pressed on whether the home secretary would potentially step in, the PM’s spokesperson refused to rule out the possibility.

“There is no intention to decriminalise drugs in any way”, he said.

Last month, the prime minister proclaimed drug users would have “nowhere to hide” as the government launched a ten-year drugs strategy to crackdown on recreational drug use.

Under the new proposals, people caught in possession of drugs could see penalties such as having their passports and driving licences confiscated.

Earlier this morning, Sadiq Khan’s spokesman confirmed to Sky News a pilot scheme to offer courses and counselling on the dangers of drug use would be trialled for 18-24-year-olds caught with cannabis. Khan’s spokesman denied reports the pilot scheme would be extended to young people in possession of other Class B narcotics – such as speed or ketamine.

The plans follow criticism in recent days aimed at the Metropolitan Police,over a video posted on Twitter showing officers randomly drug-testing Londoners on a night out.