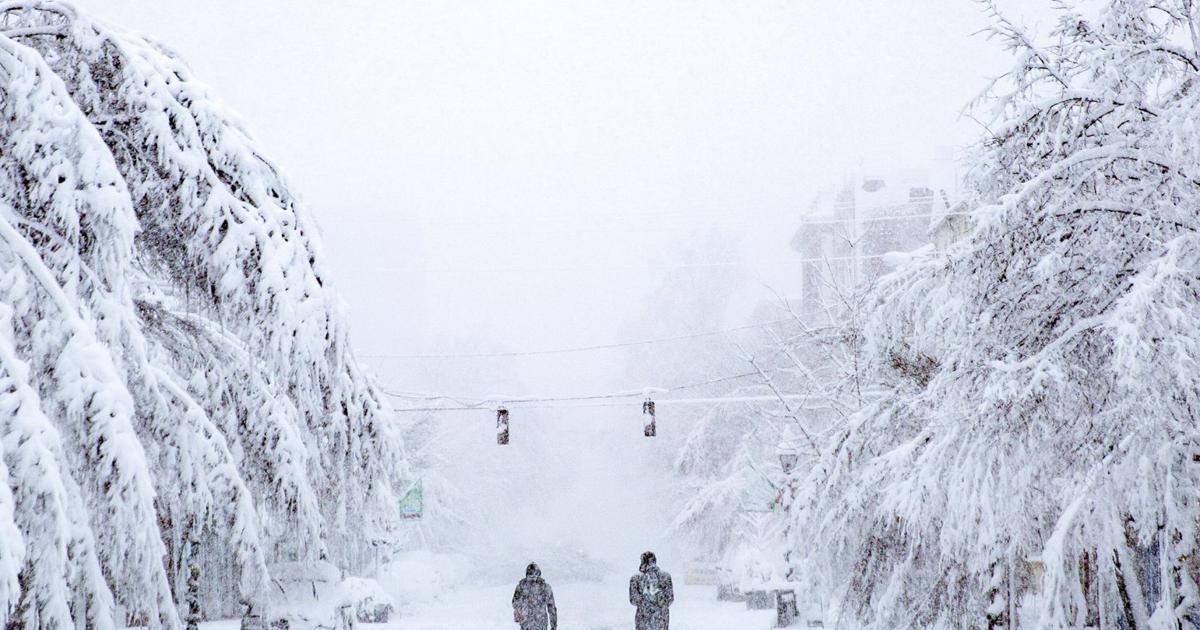 BY DONNIE JOHNSTON
THE FREE LANCE–STAR

You can thank me or hate me for last week’s snow.

For years, I have been putting out a winter weather forecast during the early fall, and usually with 80–85 percent accuracy.

But during the last few winters, we have just not had any snow, so this year, I decided to use reverse psychology. If I didn’t put out a forecast, if I didn’t predict snow, then perhaps I might trick Mother Nature and we would have a snowy winter.

Well, guess what? Mother Nature took the bait and we got two storms in five days.

Now I’m not saying that I’m taking full credit—or blame—for last week’s snows, the first of which turned into a full-blown disaster, but you’ve got to admit that the situation is a little curious.

For four or five years, I call for snow and we get none. Then this old Indian says adamantly that there will not be snow and there is enough white stuff to make the teepee fall in on the fire. Strange.

One reason we got so much snow is that the first storm sneaked up on the forecasters. Nobody talked about the Sunday night storm until Saturday night. Those are the storms you have to be wary of (pardon the dangling preposition).

Many times, weathermen start talking two weeks in advance about a big snowstorm that often never materializes, usually because the forecasters have spewed out so much hot air, the snow either turns to rain or blows in another direction.