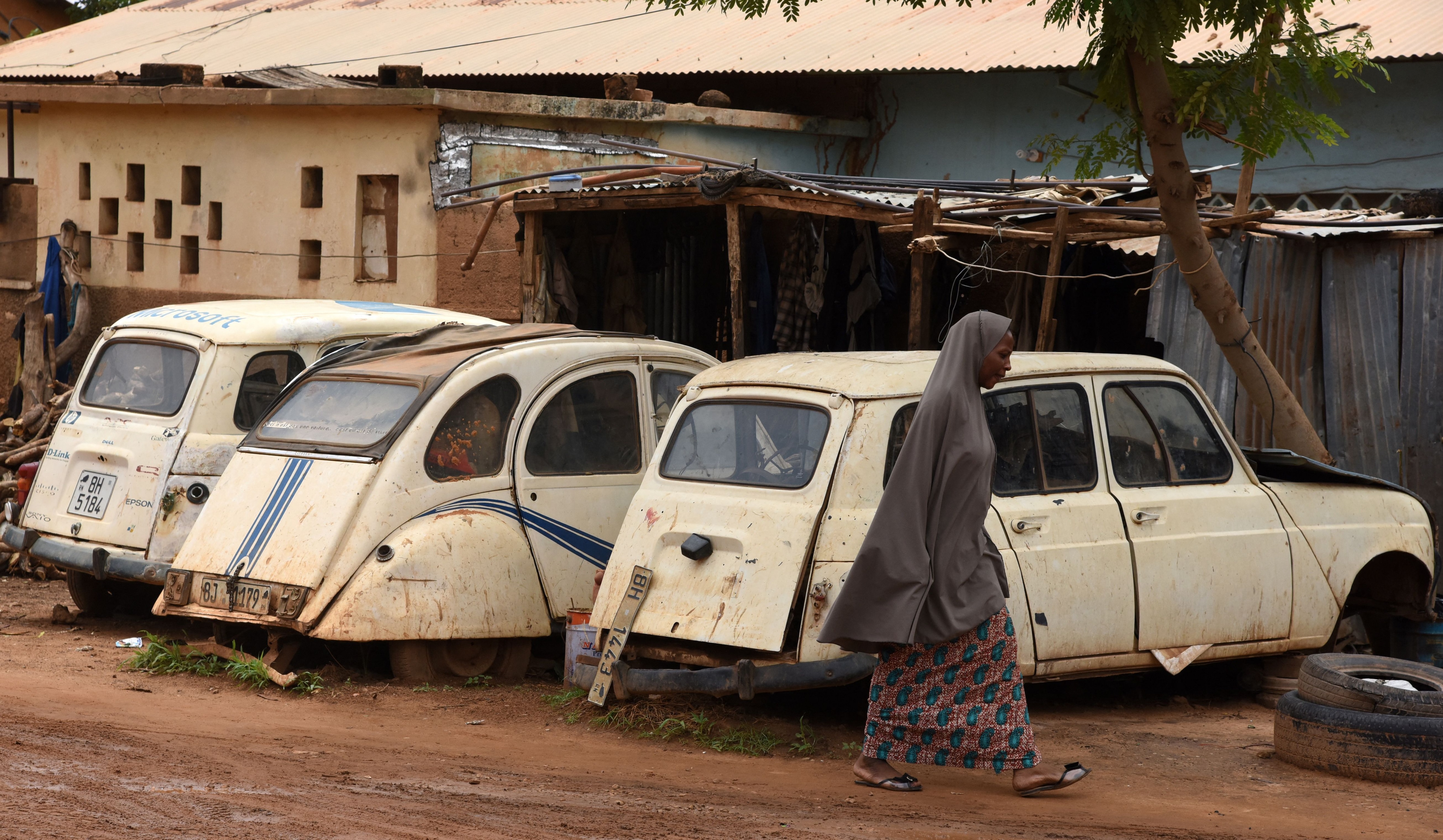 New Delhi: Delhi government has authorised the scrappers empanelled by it to fix a “fair” market value for more than 15-year-old vehicles being impounded for scrapping. The move came after the department, earlier this month, ordered the scrapping of vehicles that are more than 15 years old by its enforcement branch.Also Read – Air Pollution: Delhi Environment Minister Gopal Rai to Hold Meet With Officials on Monday

In the detailed standard operating procedure (SOP) issued earlier this month, the transport department took cognisance of the increasing vehicular pollution and the poor air quality in Delhi and said there is an urgent need for a standing order regarding scrapping and phasing out of end-of-life vehicles (ELVs) from the city roads. Also Read – Delhi Pollution: Govt Extends Bans on Truck Entry Till Further Orders

“The National Green Tribunal’s (NGT) direction for action against old vehicles will be applicable to all categories of vehicles, including two-wheelers, three-wheelers, four-wheelers, light and heavy vehicles, irrespective of whether commercial or otherwise,” the order said. It added that the need of the hour is to maintain ambient air quality standards and tackle the rising air pollution caused by ELVs.

In its 2014 order, the NGT had said that all vehicles, diesel or petrol, which are more than 15 years old, shall not he permitted to ply on the roads and wherever such vehicles are noticed, the concerned authorities will take appropriate steps in accordance with law, including seizure of the vehicles as per the provisions of the Motor Vehicles Act.

It further directed that such vehicles will not be allowed to be parked in any public area and will be towed away and challaned by the police in accordance with law.