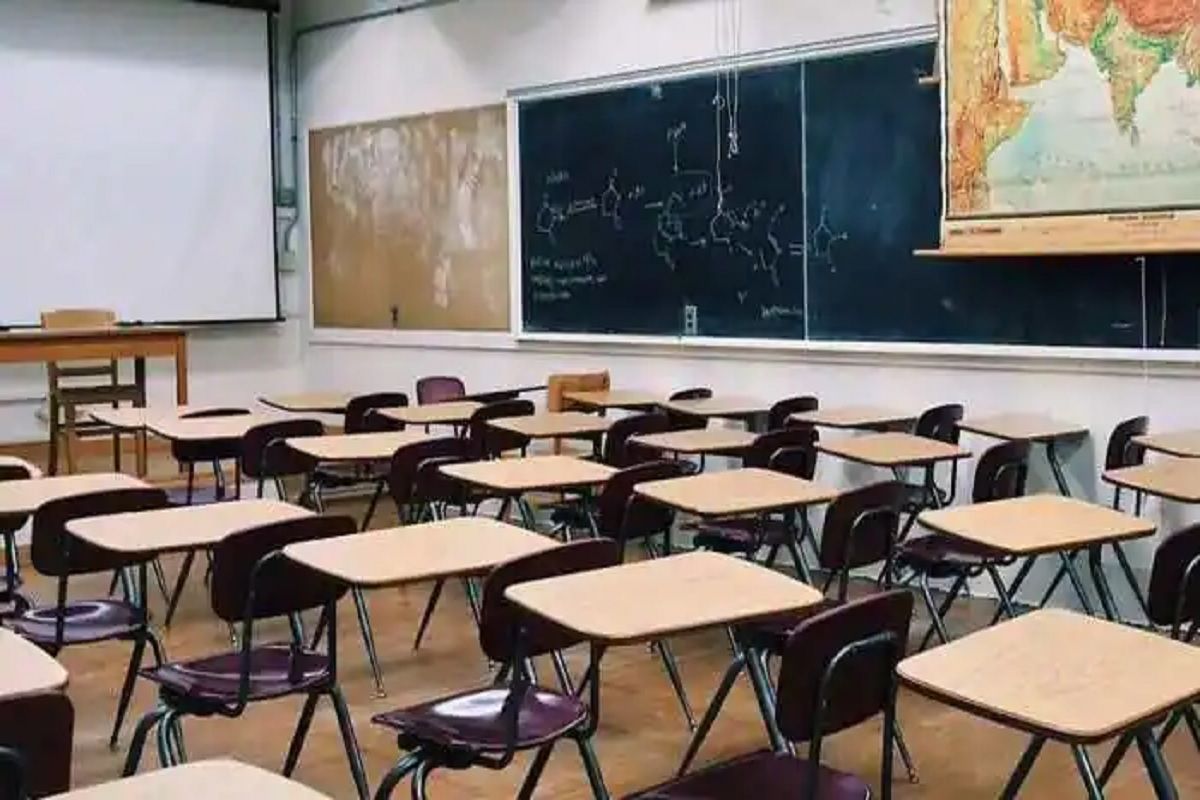 Delhi School Reopening News Today: Even as the Delhi government said that the schools in the national capital will reopen anytime soon, the pollution control panel on Wednesday night said a decision on the reopening of schools will be taken on or before December 17. The panel also stated that the decision will be based on the impact of relaxations that are already being made for industrial units. The air quality commission said this to Supreme Court earlier in the day ahead of a hearing on the matter on Thursday.Also Read – UK Sees Highest COVID Daily Cases Amid Omicron Spread

Notably, the Supreme Court had last week directed the pollution panel to take a decision on relaxing restrictions imposed on industries, constructions, and factories in the national capital. In the last hearing, the top court had left it to the panel to consider requests made by industry owners and other affected parties for a personal hearing and take their inputs. Also Read – Delhi Extends COVID Restrictions Till Dec 31 Amid Omicron Scare, Bans Social Gathering in Bars, Restaurants

In its reply, the pollution panel wrote to the top court informing it of the steps that have been taken and said it will monitor the impact of these decisions and then take a call on the reopening of schools. Also Read – Tamil Nadu Reports First Case Of Omicron After Returnee From Nigeria Tests Positive

Notably, the schools in Delhi have been shut due to air pollution. In the meantime, the Education Department said it has sent two proposals to the Environment Ministry regarding reopening of schools.

However, the Environment Ministry said it will send these proposals to the Commission for Air Quality Management (CAQM) and the final call on reopening schools will be taken by CAQM.

The parents, however, last week took to Twitter demanding the reopening of schools as educational institutions have been shut down after the Supreme Court pulled the AAP government for allowing physical classes amid pollution level in the UT.