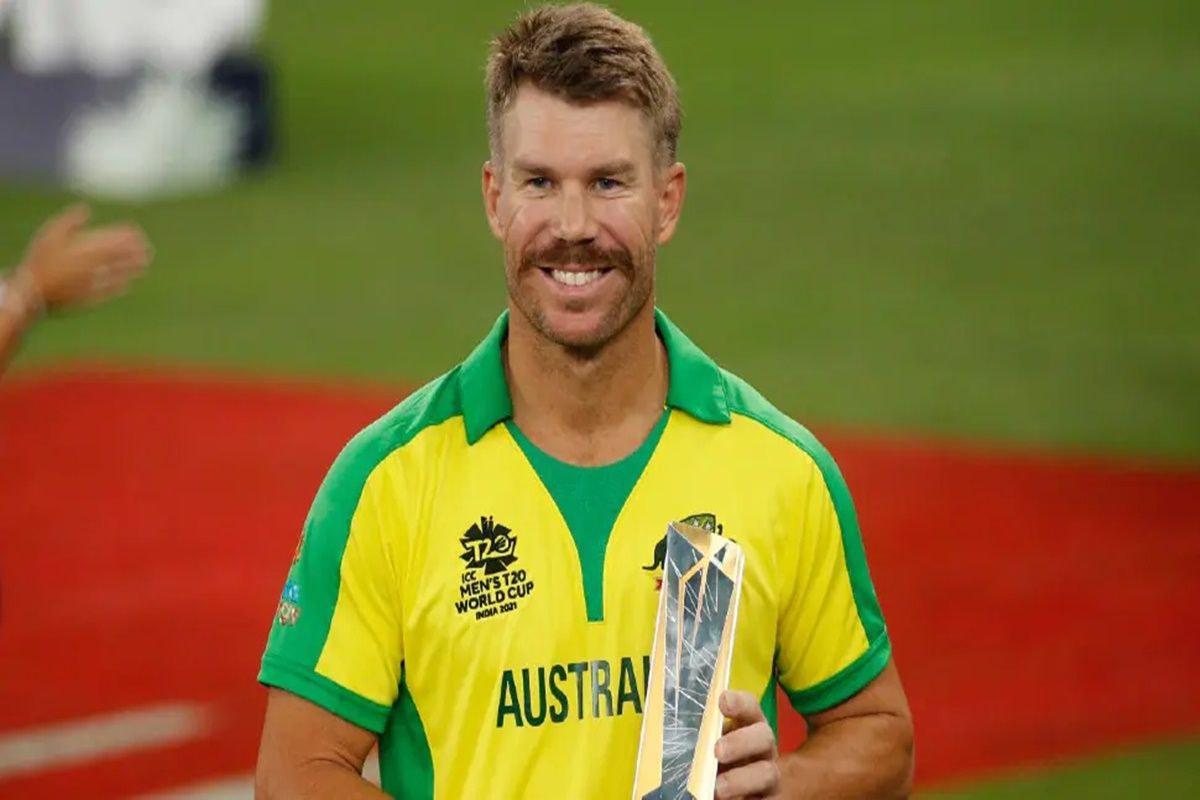 Matthews’ all-round show in the ODIs won her the women’s award ahead of left-arm spinners Anam Amin of Pakistan and Nahida Akter of Bangladesh. Also Read – Virat Kohli Led From Front For Five Years: Says Rohit Sharma, Insists Enjoying Each And Every Moment Under Former ODI Captain

Warner won the award on his maiden nomination following his Player of the Tournament show at the recent T20 World Cup, in which he smashed 53 in the final against New Zealand after 49 in the semifinal against Pakistan. Also Read – Ravindra Jadeja Is Preferred Over Ravichandran Ashwin In Overseas Tests Over This Reason; Explains Pragyan Ojha

He was also named Player of the Match in an earlier Super 12 match against the West Indies for a blistering 89 not out off 56 balls. Warner aggregated 209 runs at an average of 69.66 and a strike rate of 151.44 in four T20Is during the period.

David was back to his scintillating best during the T20 World Cup and his aggression at the top of the order was outstanding. “His 209 runs at a strike rate of 151 in four innings simply tells the story,” Jury member Russel Arnold said about Warner.

Matthews won the award on her second nomination. She was earlier nominated in July along with her captain Stafanie Taylor, who was the winner then.

Matthews scored 141 runs and grabbed nine wickets at an average of 13.11 during the period. She starred in a series win over Pakistan, scoring 57 runs and taking three for 31 in the first match before a four for 26 runs in the second.

“Hayley was the star, performing with both bat and ball. Her all-round performance was one of the reasons the West Indies won against Pakistan, and she deserves to be the women’s Player of the Month,” jury member Irfan Pathan said about Matthews.

The selection process for the monthly awards, which were instituted in January, combines votes cast by former players, prominent journalists and global cricket fans.