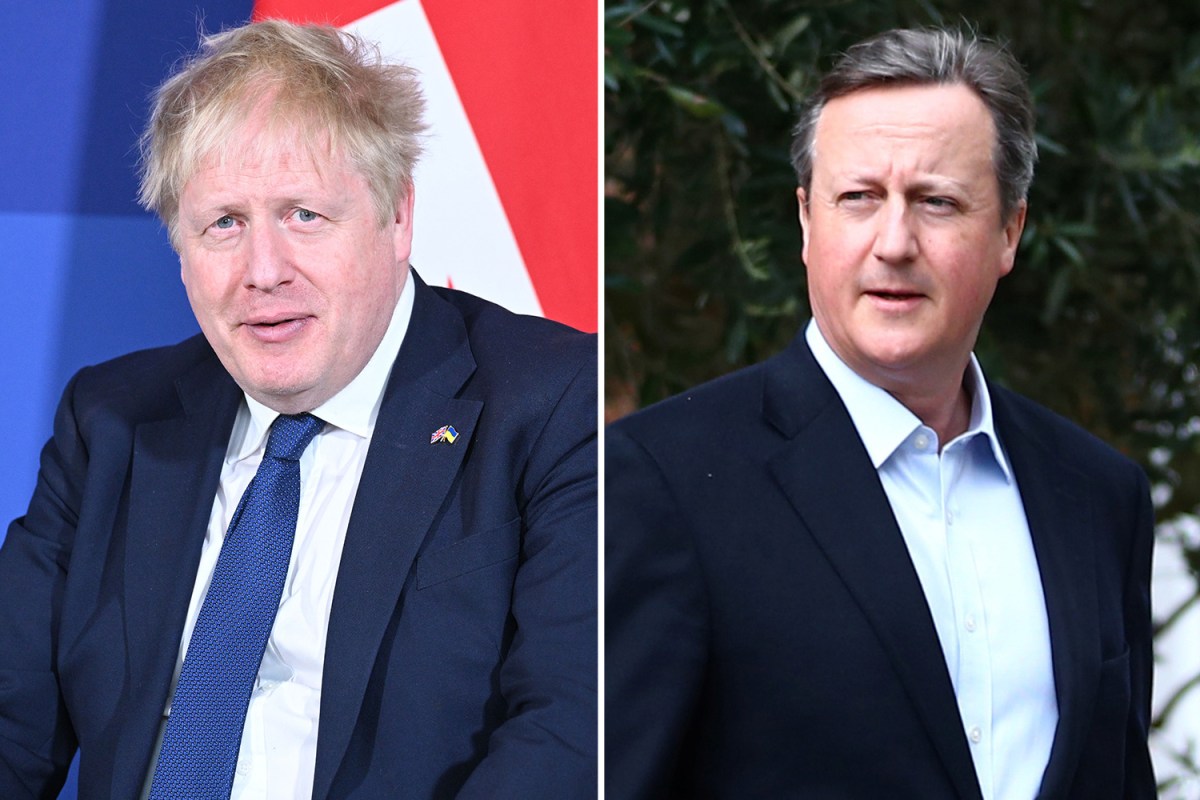 DAVID Cameron has heaped pressure on the Government to cut taxes to counter the soaring cost of living.

The ex-PM said doing that — and tightening government purse strings — was the best way to help hard-up Brits.

Mr Cameron, in a major intervention, said: “We are certainly looking at a huge squeeze on living standards, when you see what’s happening with oil prices, petrol prices, with heating bills.

“It is going to be a very tough year.

“If you can keep the cost of government down and people’s taxes down, you help them through the cost of living crisis, that’s important.”

Former Cabinet minister Robert Jenrick also piled on the pressure, saying Chancellor Rishi Sunak “may need to do something” in his upcoming spring statement.

He added: “We could be looking at an energy crisis unrivalled since the 1970s.

“Government has to level with the public that standing up to Putin could cause the most difficult year for household incomes in my lifetime.”

Meanwhile, the Institute for Fiscal Studies warned soaring inflation would wipe out at least a quarter of the real-term boosts to public spending announced last year.

To protect people from higher prices, Mr Sunak may need to find an extra £12billion in spending on top of the £9billion £150 council tax rebate and £200 energy loan already announced.

BORIS Johnson is mulling all options to tackle energy prices — in a huge hint fracking could be back on the agenda.

A spokesman said: “We need to look at our energy mix in short and long terms. It’s important that we look at all options.”

Business Secretary Kwasi Kwarteng added: “We will support shale gas exploration if it can be done in a safe way.”

Just 24 hours ago No 10 was saying a fracking ban would stay.

Two Lancashire sites due to be concreted are now the centre of urgent talks.