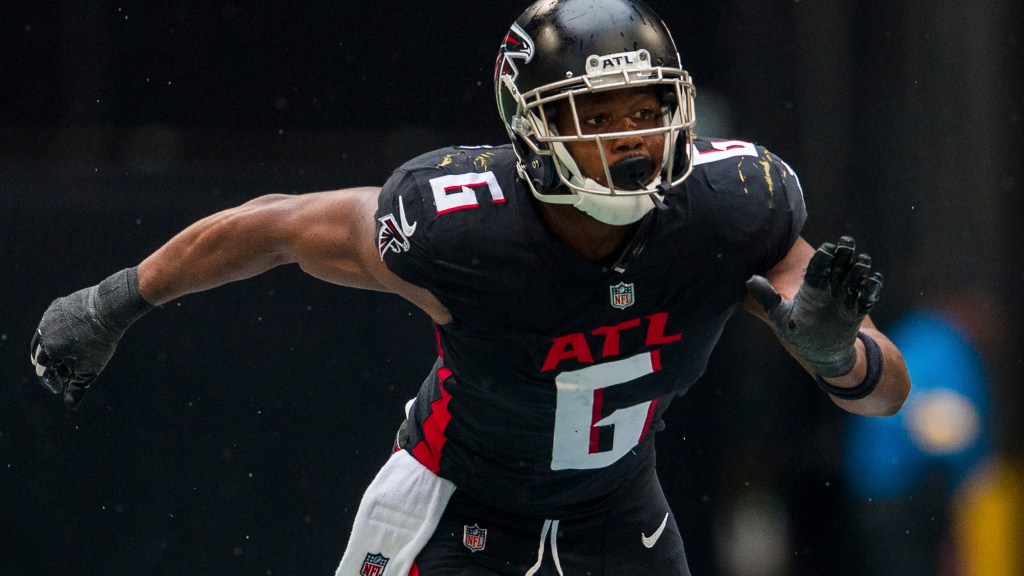 All the momentum the Atlanta Falcons had going for them vanished after Sunday’s 43-3 thumping at the hands of the Dallas Cowboys. However, the team must put that loss in its rear-view mirror as Bill Belichick and the New England Patriots come to town for a Thursday night game at Mercedes-Benz Stadium.

Atlanta released its Week 11 depth chart and there were no major changes outside of Dante Fowler taking over the starting outside linebacker spot since Steven Means went on the injured reserve list last week.

Check out the team’s full depth chart for Thursday’s game against the Patriots below.