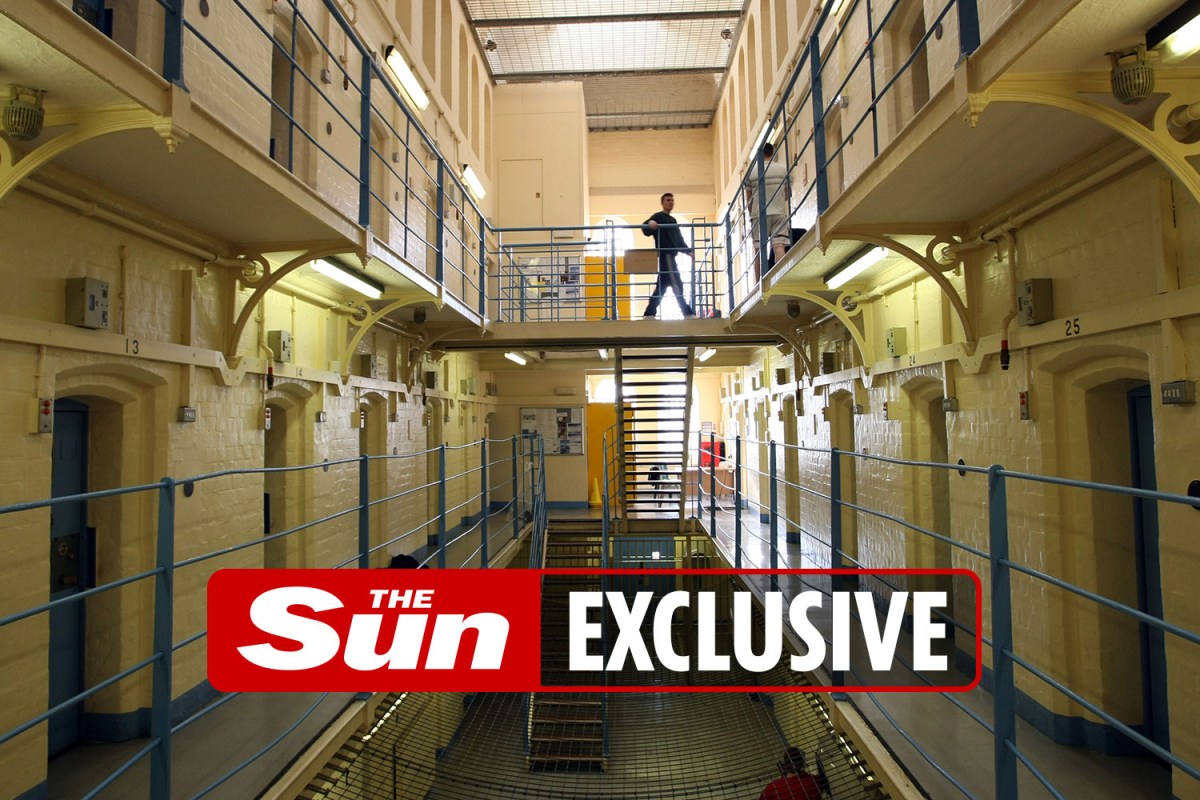 THOUSANDS of phones will be handed to lags so they can chat to family from their cells.

Justice Secretary Dominic Raab will allow even dangerous cons including terrorists to talk in private.

But he is certain the secure phones, that only call approved numbers, will see reoffending rates plummet.

The Ministry of Justice claims offenders who maintain family ties are nearly 40 per cent less likely to turn back to crime.

The number of phones rolled out will be unveiled in a Prison White paper later this year.

Around 1,500 were handed to lags in the pandemic as face-to-face meets were cancelled.

The Sun understands calls will be recorded and monitored at random.

Terrorists will have all conversations monitored.

Lags will pay for every call via their jail jobs.

David Spencer, of the Centre for Crime Prevention, blasted: “This barmy policy is just asking for trouble and will result in more prisoners being able to conduct illegal activities from their cell.

“Far from rewarding criminals with free phones, the Ministry of Justice should stop illicit phones being smuggled in, and spend this money on making the prison system work better for law-abiding citizens.”

Dominic Raab praises ‘motivated’ offenders who have been recruited by businesses