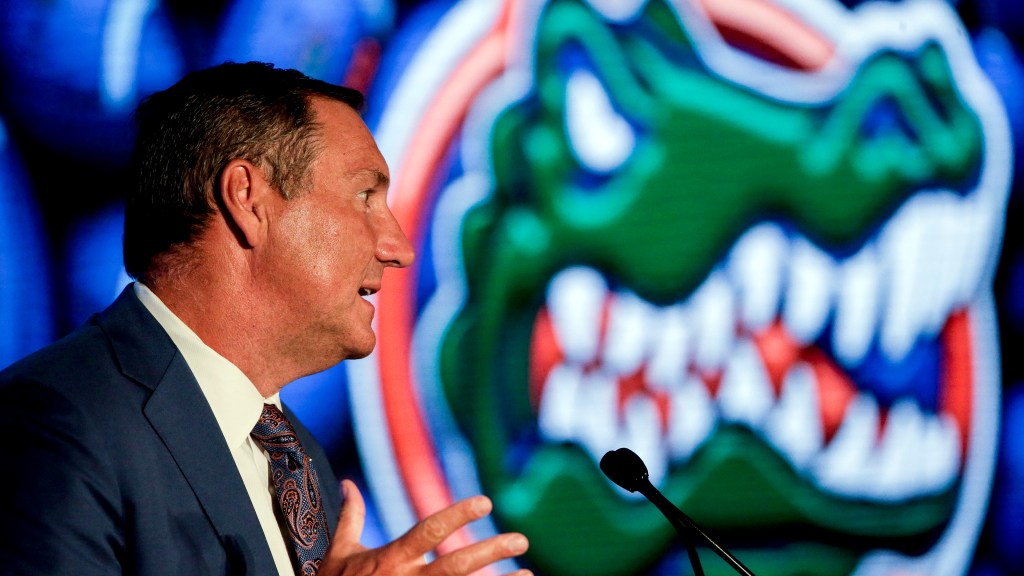 After a tumultuous 2021 campaign so far for Florida football head coach Dan Mullen and his team, athletic director Scott Stricklin and Mullen agreed that it was time to go their separate ways on Sunday following a devastating overtime defeat to the Missouri Tigers. While the departure was imminent in the minds of most, few believed the ending would be as calamitous as we have seen.

While social media has caught ablaze in response to the move, coach Mullen took a moment to thank the Gator Nation for his time on the sidelines for the beloved Orange and Blue.

I want to thank UF President Dr. Fuchs, Scott Stricklin, the Board of Trustees, and the Gator Nation for the privilege of being Head Football Coach at the University of Florida.

I will always cherish the two National Championships we won during my time at UF, along with the past three New Year’s Six bowls to name a few. The program has a bright future ahead with the young talent on the team and the new football facility that will be finished next spring.

My family and I thank you for the honor of being your Head Football Coach.

Running backs coach and special teams coordinator Greg Knox will take over as interim head coach for Saturday’s game against Florida State as well as the bowl game if they can muster a win.