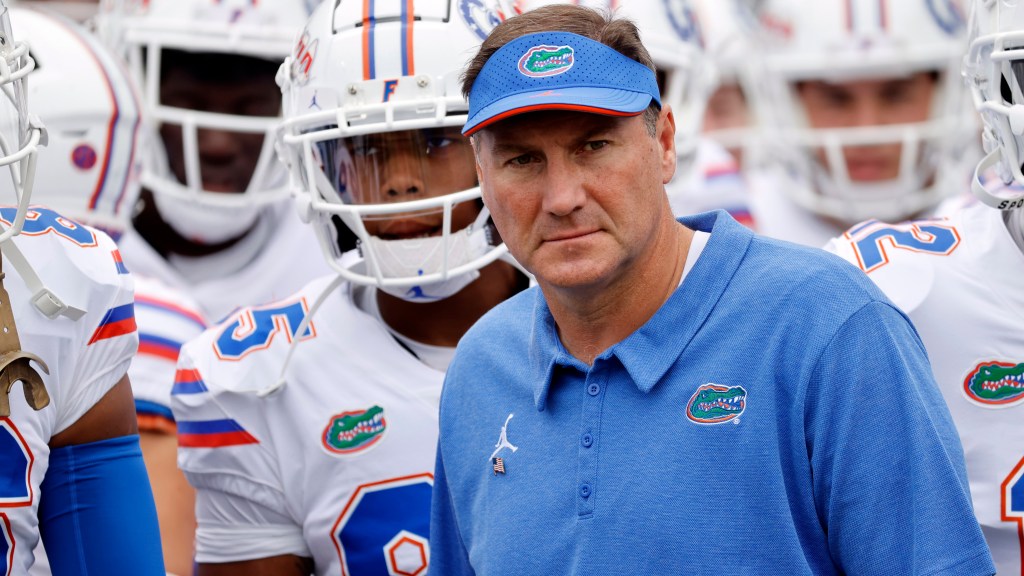 Florida football’s tumultuous 2021 campaign finally came to a head on Saturday when it dropped an overtime game on the road to the Missouri Tigers — a team that should be inferior to the Gators on paper but proved to be too much on the field. The bubble finally popped on Sunday afternoon when it was announced that head coach Dan Mullen was dismissed from his position by athletic director Scott Stricklin.

While a good deal of the fan base celebrated the decision — especially after the grueling season they put up with this fall — there are others who found this moment to be quite somber. We often overlook the role that coaches play in the lives of student-athletes, and in this case, how Mullen affected the young men under his tutelage.

Below are some of the reactions from current members of the Florida football team posted on Twitter in the aftermath of the bombshell announcement, with more to be added as time goes on. There is still a lot of love out there for a now-former coach who had been much maligned by the fans, media and players over the past couple of months.

mullen was the first coach to believe in me 💙

Thank you for believing in me and bringing me into your family! It was a great ride, much love coach!❤️ pic.twitter.com/8l0mh3QUOv