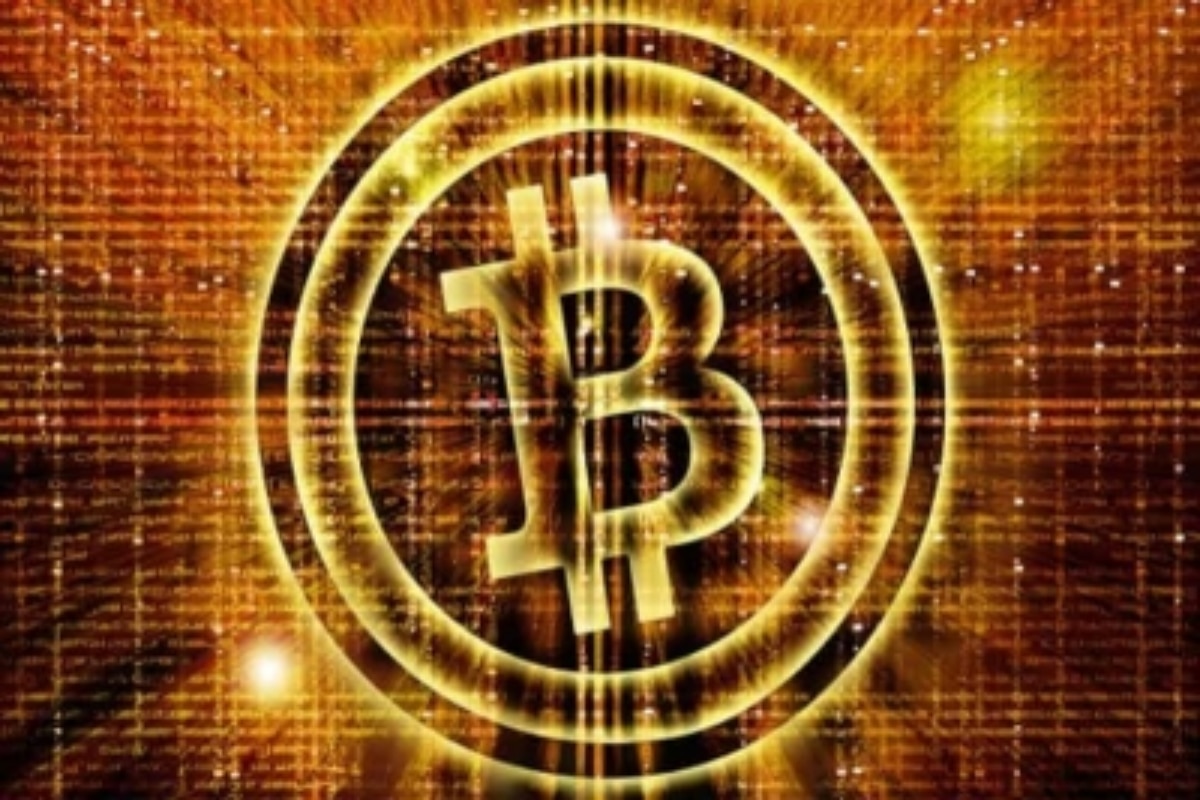 During the winter session of Parliament starting Monday, the Centre aims to table the Cryptocurrency and Regulation of Official Digital Currency Bill, 2021, which reportedly seeks a ban on all private cryptocurrencies. Also Read – People in Panic Mode After Govt Plans Bill to Ban Private Cryptocurrency, Meme Fest Ensues

The Centre’s objective is “to create a facilitative framework for the creation of the official digital currency to be issued by the Reserve Bank of India”. Also Read – Handful Of Cryptocurrencies To Survive, May Pose Unregulated Chit Funds-Like Problem, says Raghuram Rajan

The Bill has been listed for introduction, consideration and passing in the Lok Sabha. It is among 26 new Bills, which are to be introduced in the Parliament’s Winter session.

“The total crypto investors is around 10 crore in India and currently there are only 8 crore demat account in the Indian system, and total investment is around Rs 6 lakh crore. If the Indian government puts a blanket ban, then this investment amount will surely shift into the equity market,” CapitalVia Global Research, Lead Commodities and Currencies, Kshitij Purohit, said.

According to HDFC Securities’s Head of Retail Research, Deepak Jasani, this Bill is unlikely to impact foreign institutional investors (FIIs) as they are lately investing in primary markets and selling in the secondary markets.

“The cryptocurrency bill may have little impact on FII flows as the FIIs are not expected to deal in these while investing in any markets going by current trends. Given the fact that most governments would like to discourage any cryptos other than those promoted by their central banks, FIIs would not like to antagonise the governments or their regulatory authorities,” he said.

“In case, there is a major blanket ban on cryptos in India which is implemented rigorously, then a part of the money invested in cryptos could trickle into the equity markets. Current investors and traders in cryptos do the trade or invest cryptos to benefit out of the heightened volatility and expectations of a rise in future in their prices as a safe haven. All said and done, equities cannot provide that assurance to these people completely.”