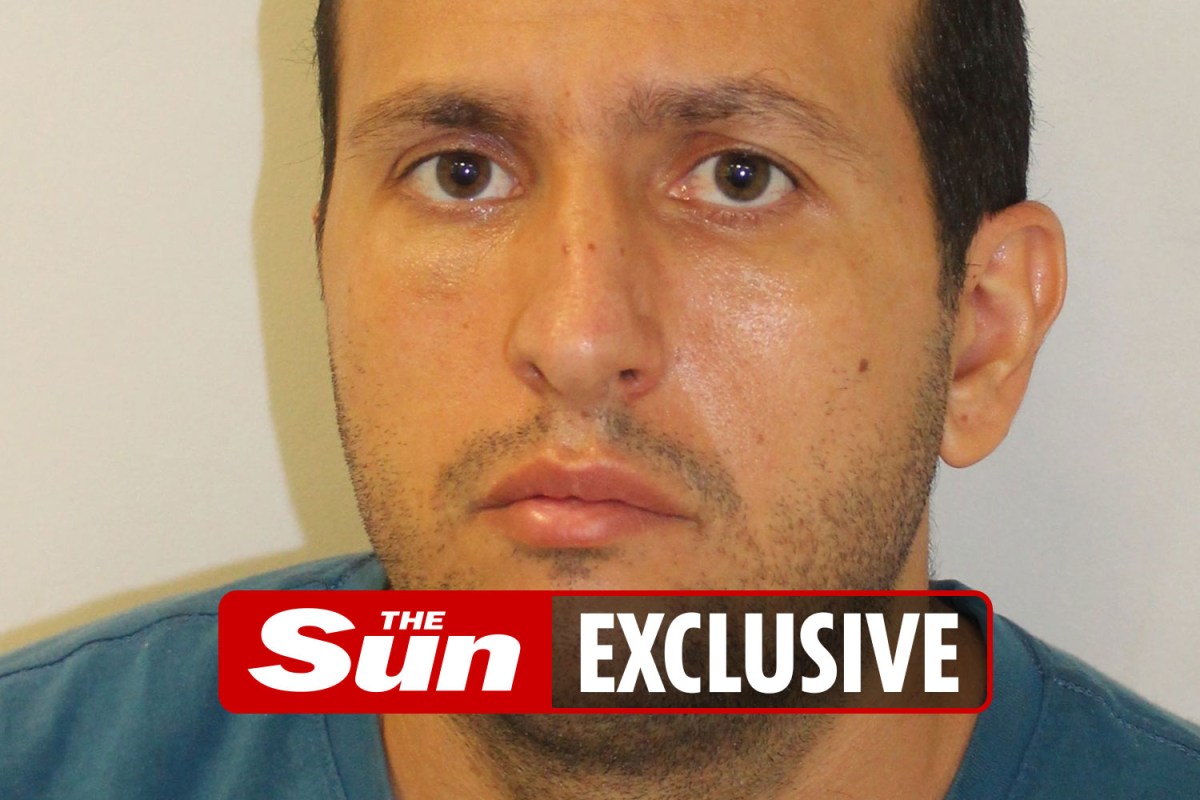 Twisted Koci Selamaj, 36, was jailed for life for beating the primary school teacher to death in a “predatory” murderous attack in a London park.

But the cowardly garage worker refused to go to court to hear the judge’s damning comments and face Sabina’s heartbroken family.

Labour is calling for judges to be urgently handed new powers to let them force criminals to hear the sentences being handed out in person in the court.

And The Sun understands the Ministry of Justice is looking at whether it should change the rules.

If Labour win the next election, they will change the law so judges have the option to force a convict to attend court in person for their sentencing hearing.

Offenders who still refuse should be charged with contempt of court and face even longer stints behind bars, Mr Reed said.

Ministry of Justice sources said they are looking at toughening up the law in the area.

She branded her sister’s killer a “coward” for “not facing up to what he has done” by listening to his victims’ family in court.

She added: “I think it’s so important, the fact that they should be able to make the murderer, the perpetrator, come into court and listen.”

Sabina, 28, was found dead 200 yards from her home in Kidbrooke, South East London, after being strangled and hit 34 times by Selamaj.

Other criminals who have refused to attend court to hear their sentences include Emma Tustin, who murdered her six-year-old stepson, Arthur Labinjo-Hughes.

Hashem Abedi, the brother of Manchester Arena bomber Salman Abedi, also refused to show up to court when he was jailed for at least 55 years for the murders of 22 people.

The twisted terrorist helped his older brother plan the mass slaughter of kids and ther parents at the Ariana Grande concert on 22 May 2017.

A Government source said: “The Justice Secretary is looking at this very carefully.

“He has increased funding for victims by 85 per cent and pushed forward the victims’ law because he believes victims should always be at the heart of the justice system.

“Victims funding is now triple its rate under Labour.”