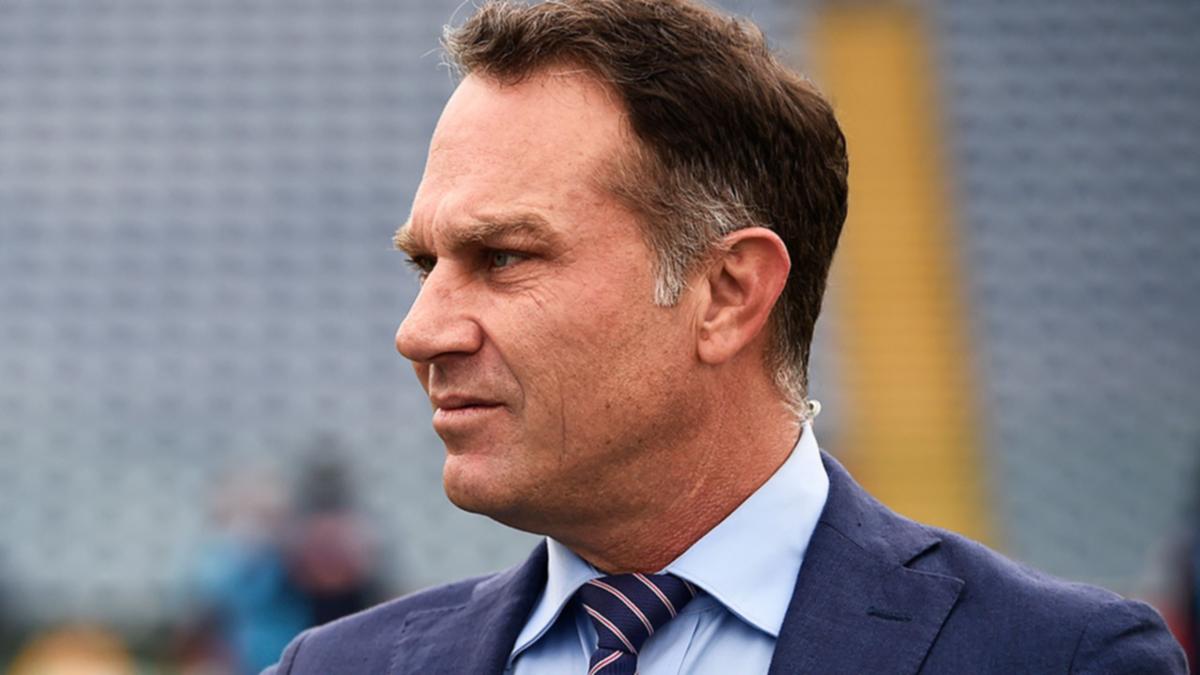 Cricket great Michael Slater has been arrested after an alleged domestic violence incident.

The 51-year-old was taken into custody at his Manly home on Sydney’s northern beaches on Wednesday morning.

Police say they have been investigating an allegation of domestic violence from a week ago.

“Officers attached to the Eastern Suburbs Police Area Command commenced an investigation yesterday after receiving reports of a domestic violence incident alleged to have occurred on Tuesday 12 October 2021,’’ NSW Police said in a statement.

“Following inquiries, detectives attended a home at Manly about 9.20am and spoke with a 51-year-old man. He has since been arrested and taken to Manly Police Station.”

He has not yet been charged.