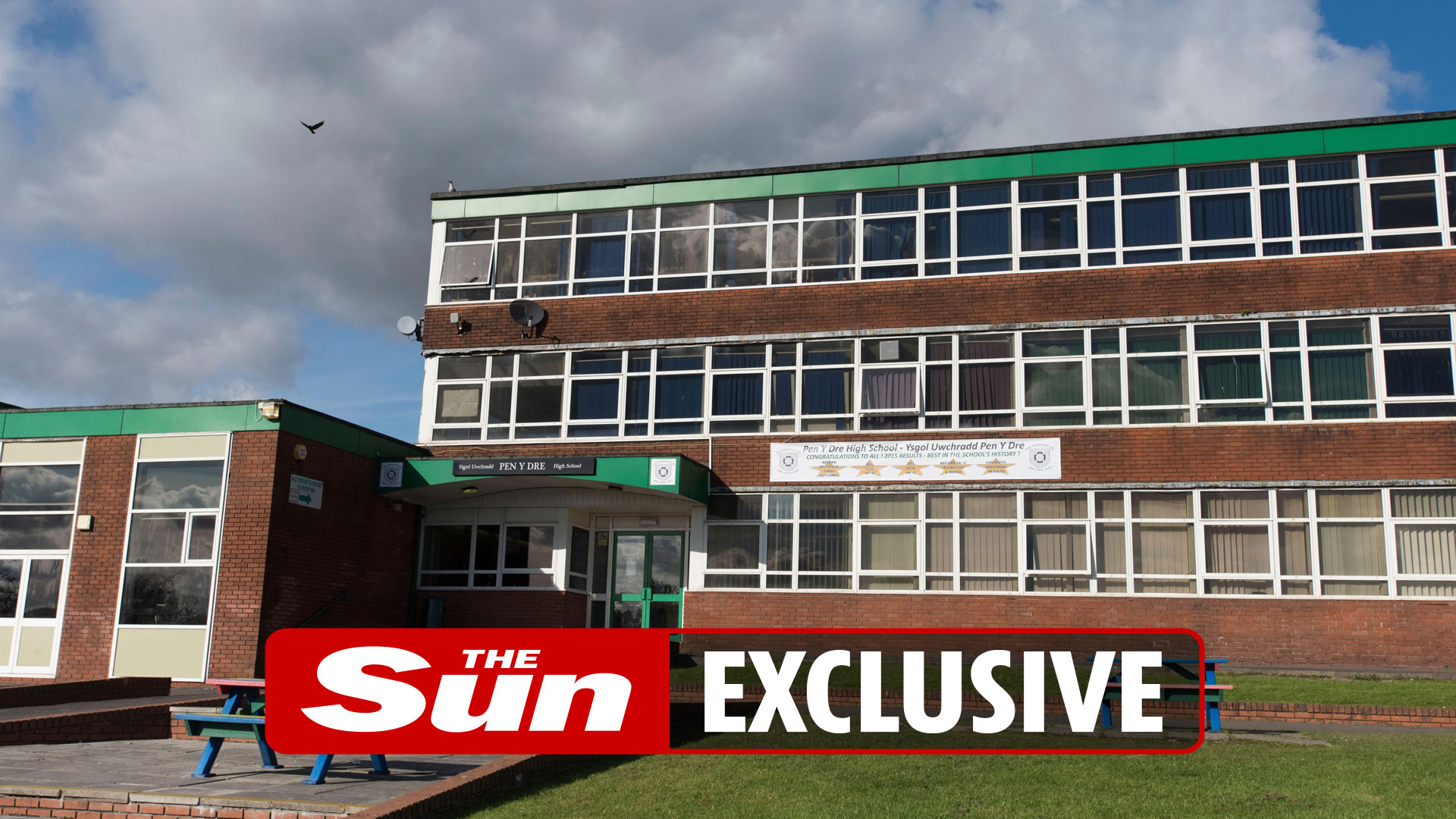 EVERY secondary school pupil will have left by the time the Tories’ extra tuition promises come good, Labour warns today.

The Government called it a catch-up “revolution”.

But last year just 1.2 million pupils out of more than eight million started their 15-hour tuition blocks designed to make up for lost hours in the pandemic.

Based on that rate, shadow education minister Stephen Morgan says the PM’s target will not be reached for at least five and a half years.

The National Tutoring Programme scheme has been blighted with delays so far.

Ministers were forced to sack Dutch provider Randstad after a catalogue of failures.

“Millions of children will have left school before the Government delivers the support it promised.”

But a Department for Education spokesperson said the scheme would be speeding up.

They added:  “These projections don’t stand up; they are based on an academic year which hasn’t even finished. The National Tutoring Programme has already delivered 1.5million tutoring courses, with 1.2million courses starting in this academic year alone.

“From next year the National Tutoring Programme will be– and funding to support education recovery in secondary schools will double”.