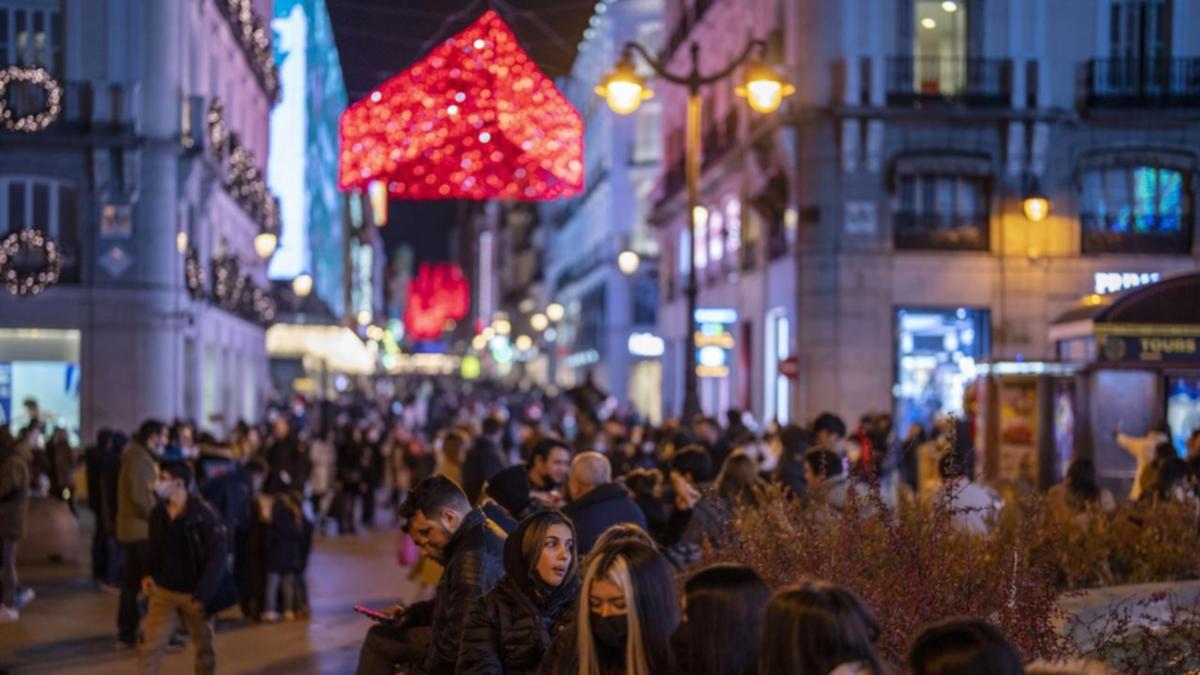 Spain’s COVID-19 infection rate has exceeded 1000 cases per 100,000 people for the first time, stoked by the fast-spreading Omicron variant, although hospitals were under much less strain than in previous waves of the pandemic.

The rate, measured over the preceding 14 days, rose to 1206 cases on Monday following the Christmas weekend, according to health ministry data.

In the video above, another COVID-19 blunder at an Aussie hospital

That compares with 911 reported on Thursday, when it first topped the previous record of 900 cases set in late January.

The tally had not been updated since Thursday and has added 214,619 new cases to the 5,932,626 recorded since the start of the pandemic.

The ministry added 120 deaths to its toll since Thursday, bringing the total to 89,139.

Daily deaths have been hovering below 100, sharply lower than some 1000 at the peak of the first wave last year or about 600 last January, when vaccinations had only just begun.

Hospital occupancy with patients rose to 7.69 per cent from Thursday’s 6.4 per cent, remaining much below 24 per cent registered in late January.

Intensive-care occupancy reached 18.26 per cent, after January’s 43 per cent.

With nearly 80 per cent of its population fully vaccinated and a booster program gathering pace, Spain was largely spared the rampant wave of infections that led several Northern European countries to toughen curbs in the autumn.