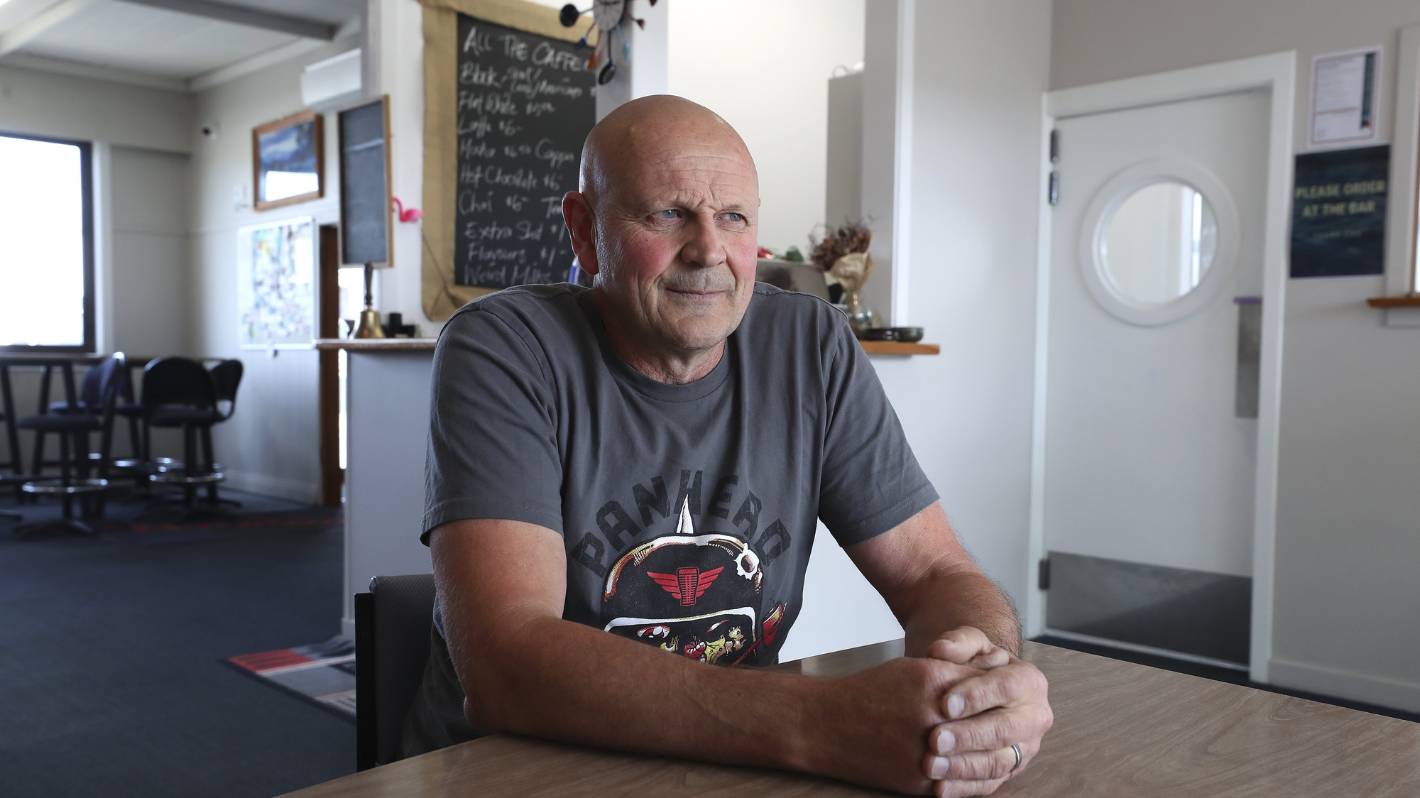 People in Riverton are visibly edgy when you mention the “v” word.

The seaside town has the lowest vaccination rate in Southland with 86.8 per cent of eligible residents having had one dose and 84.2 per cent fully vaccinated.

Canvassing stores along the main road, some people take a step back when they hear the word vaccination scrunch up their faces, roll their eyes, or in one case: launch into a passionate speech against vaccination.

It’s a weekday afternoon and the majority of people are wearing their masks and following safety guidelines but they don’t want to talk about the town’s low vaccine numbers.

One business owner fears that speaking her mind will result in a protest outside her store.

About 30km west of Invercargill, Riverton’s roughly 1620 residents are an eclectic mix of artists, fishermen, and tradies.

The town has become a popular tourist spot, gaining the nickname “the Riviera of Southland.”

No one is sure why exactly vaccine uptake has been slow, but there are plenty of theories.

Two of the most common are that “Rivertonians” simply don’t like being told what to do or that many in the town prefer to buck anything too mainstream.

They’re “alternative greenies” one woman offers, before adding that that’s why people move there in the first place.

Carriers Arms Hotel publican Barry Cook said he had seen some ugly confrontations between those for and those against vaccinations.

“People around here don’t like being told what to do. They’ve got some strong opinions,” he said, while adding that keyboard warriors were spreading hate and misinformation online.

“To get staff is near impossible, especially for this community,” he said.

The government had not ruled out localised lockdowns should Covid-19 run rampant through unvaccinated communities, and Cook said this would be a last straw for him.

The hospitality industry was already on its knees, he said, and a localised lockdown would drive them out.

Riverton Environment Centre educator and project manager Robyn Guyton said many people in western Southland were still busy on farms, but she also felt some may not think they would be affected by the virus.

“I think because we’re a little isolated, people may not be concerned,” she said.

“A lot of people have become susceptible to misinformation.”

Southland District mayor Gary Tong – who lives in Riverton – is worried about vaccination rates throughout his district.

The council has the lowest numbers in Southland and Otago and he’s worried about the impact Covid-19 will have on families and businesses when it arrives in the south.

As of Wednesday, 92.4 per cent of eligible residents in the district had received one dose of the vaccination, but 89.7 per cent were fully vaccinated – compared to 92.3 per cent in the Invercargill City Council area and the 90.1 per cent fully vaccinated in Gore.

Tong noted that 40 per cent of Riverton landowners were absent or “cribbies” – which could go some way to explaining the numbers – but speaking about the district in general, he’d heard from farmers who were struggling to find staff that they were under the pump and unable to leave their farms and travel to receive their vaccines.

Many would be weaning calves now, he said.

He felt the council had done all it could to encourage vaccinations, which included him regularly writing about the importance of vaccinations in his columns.

Tong and Gore District Mayor Tracy Hicks ran two farmgate tours with health providers in rural Southland in November to deliver vaccinations as close to the farm gate as possible.

More than 700 people were vaccinated as the result of the tour – many of them first doses, he said, adding that these people included those that wouldn’t have been vaccinated had the service not been taken to them.

Tong had been speaking to people in Northland – which remained under red in the traffic light system – and said it would be tough for Southland to go to red.

“They only see who they see every day. There are no new dollars coming into the community.”

He acknowledged that some people could not been vaccinated for health reasons.

He also acknowledged that it was a choice and some people would not be swayed.

But he asked that these people to respect those around them.

Watching Covid-19 numbers climb in Australia, Tong called choosing not to be vaccinated “suicide by irresponsibility” and urged unvaccinated Southlanders to reconsider the jab.

“Take off the gumboots now and go and get it,” he said.