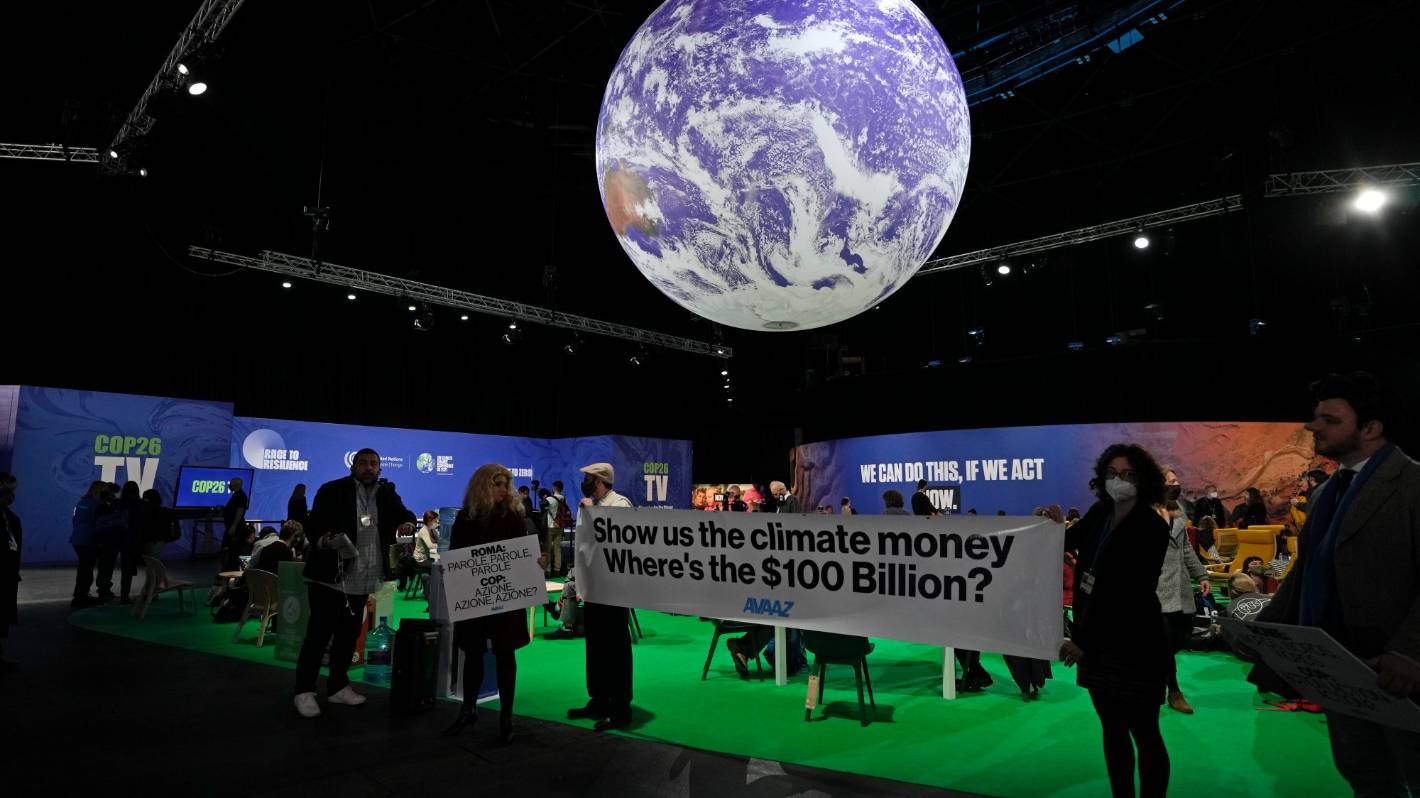 A draft version of the final climate deal from the UN climate change summit COP26 has been published.

Negotiators will now attempt to finalise the deal before the end of the summit ends later this week.

The draft also calls for action to “accelerate the phasing out of coal and subsidies for fossil fuels”.

READ MORE:
* Global temperature rise will be well above 1.5C target, independent scientific analysis says
* COP26: This is the decade to reduce emissions
* What’s on New Zealand’s wishlist for the global climate summit

With the release of the draft, British Prime Minister Boris Johnson is urging all nations to “pull out all the stops” to limit warming, according to the BBC.

The UK is hosting COP26 in Glasgow, Scotland.

Earlier, Shaw said the summit felt more constructive than previous ones had.

“There is a sense that this is it,” he said.

“The Americans are playing a colossal role here. They’re pouring huge resource and effort into rebuilding the Paris consensus.”

Aotearoa’s latest climate pledge was announced just before the summit began, with the country intending to half its net greenhouse gas emissions by 2030.

“To stand a chance of limiting global warming to 1.5C, the science shows we now have about eight years left to almost halve global greenhouse gas emissions,” Shaw said at the time.

Some groups have criticised the target as too low.