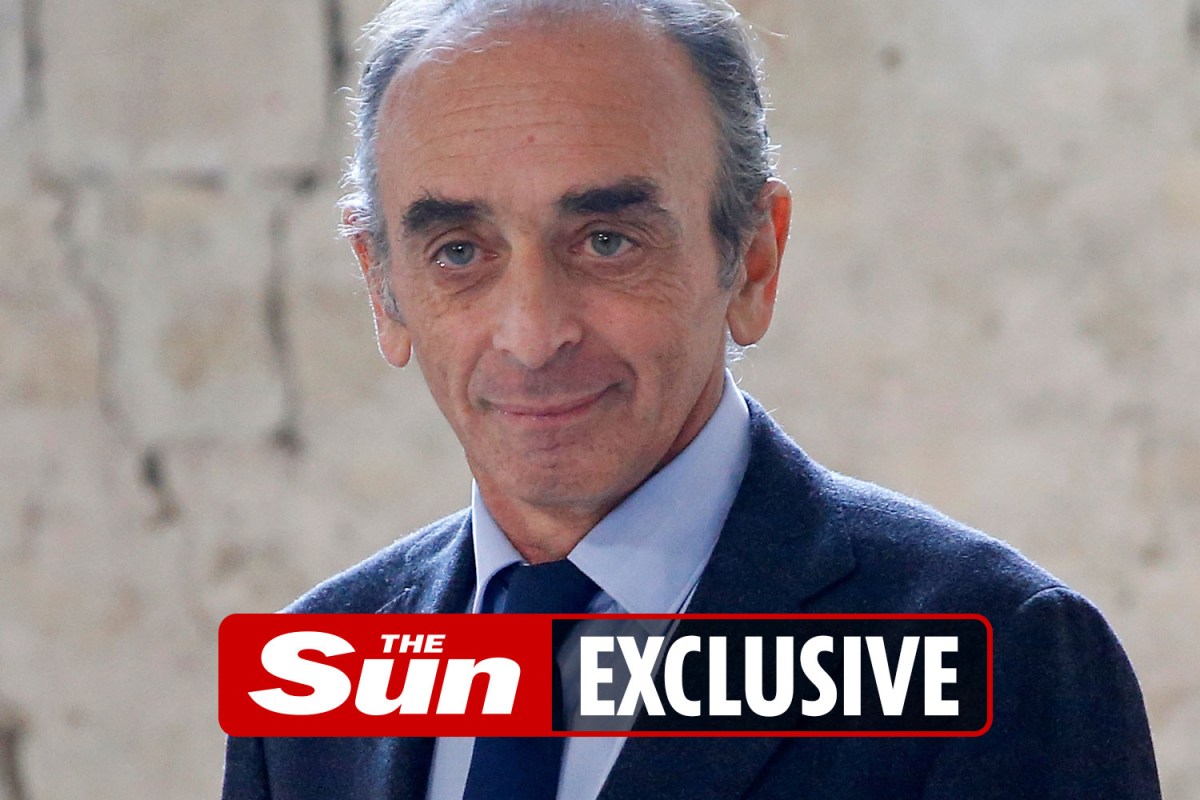 The television host will hold meetings with  French expats during a short visit  planned for this week.

Zemmour, known as the French Donald Trump, told The Sun on Sunday: “I’m quite a simple boy – I’ve been invited, and as you know there are a lot of French people there.”

The dad-of-three, who has been prosecuted for hate speech, has been as high as second place in the polls which would see a run-off with Emmanuel Macron next April.

He revealed last week that Macron should treat the UK as “friends” in the on-going dispute over post-Brexit fishing rights.

Zemmour would likely stand on a platform of ending all immigration for a decade and ripping-up legal protections for migrants entering the country.

He is currently touring France promoting his latest book and is yet to officially declare his candidacy.

Marine Le Pen, his right-wing rival, says he has a problem with women after claiming women are paid less as they choose low-paid jobs.