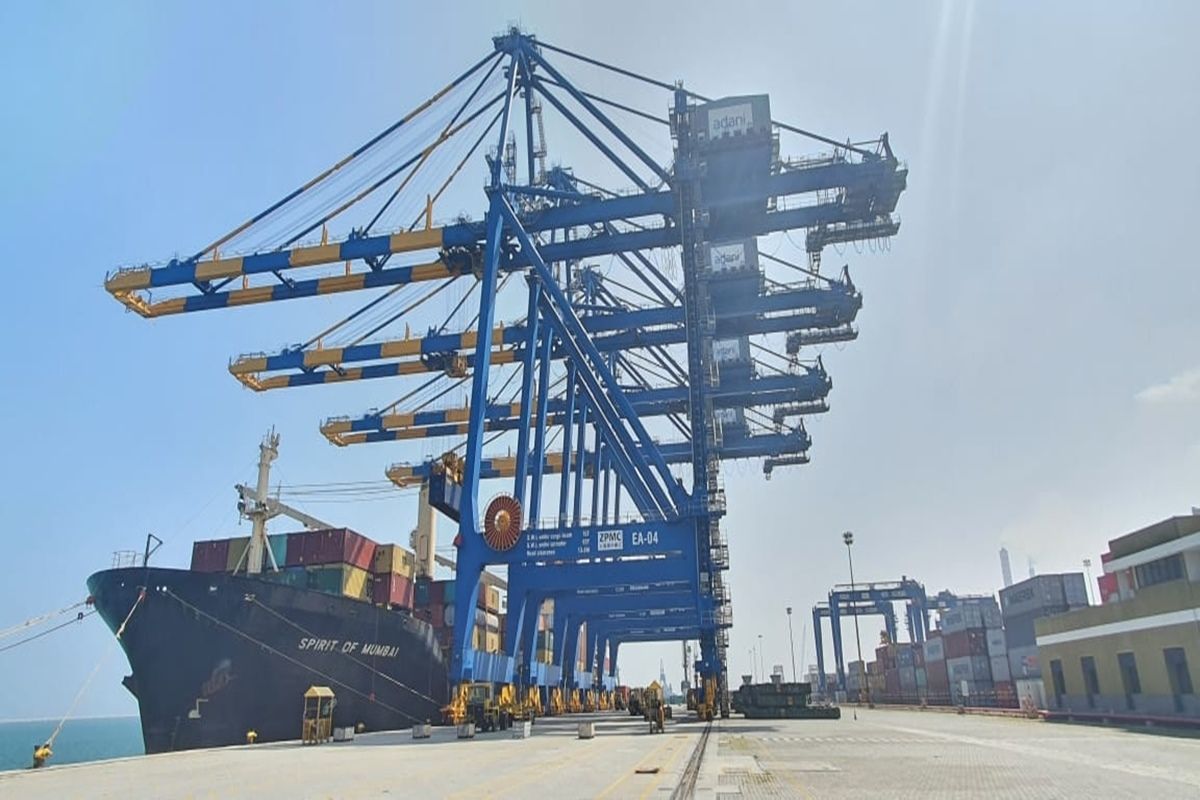 New Delhi: Radioactive substances shipping their way from Pakistan to China were seized by Indian authorities at Mundra Port on Thursday. The shipment, comprising several containers, was seized by a joint Customs and DRI team at the port from a foreign vessel on concerns that it contained “undeclared hazardous cargo”, according to a statement released by Adani Ports. It may be noted that the Mundra Port is operated by Adani Ports and SEZ (APSEZ).Also Read – Wipro Recruitment 2021: Freshers, Graduates Can Apply For Analysts’ Posts, Check Details on careers.wipro.com

The seizure was made at Mundra port in Gujarat by a joint team from Indian customs and Directorate of Revenue Intelligence (DRI). However, there is no official word on the development from the customs or DRI. Also Read – Provident Fund: Here’s How EPFO Subscribers Can Submit PF Nominations Online | Step-by-step Guide Here

The statement also clarifies that the containers were destined for Mudra port or any other port in India. They were enroute from Karachi in Pakistan to Shanghai in China.

“APSEZ extended all assistance possible for this operation and thanks the Customs and DRI personnel for their quick and coordinated action. We salute their alert diligence and will continue to fully assist any action that keeps India safe. The Adani Group takes national security very seriously and will not allow it to be compromised in any way,” the statement added.

Meanwhile, the cargo has been offloaded from the port for further inspection by the government authorities.